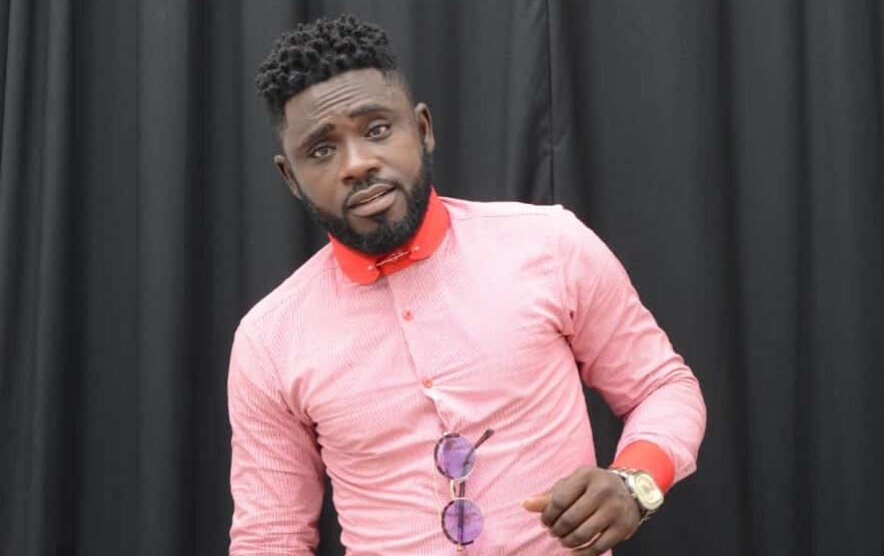 Bontai Talawa is expected to be on air from Monday to Friday between 12pm and 3pm, Saturdays between 9am and 12pm and also Sundays from 12pm to 3pm.

Until his departure from Light FM, Bontai anchored ‘Kinky Raggae’, one of the station’s flagship show.

It’s still not clear what actually necessitated his decision to leave the Unity Group of Companies after a long and dedicated service with the media outfit.

Congratulations to Bontai on his new career move.