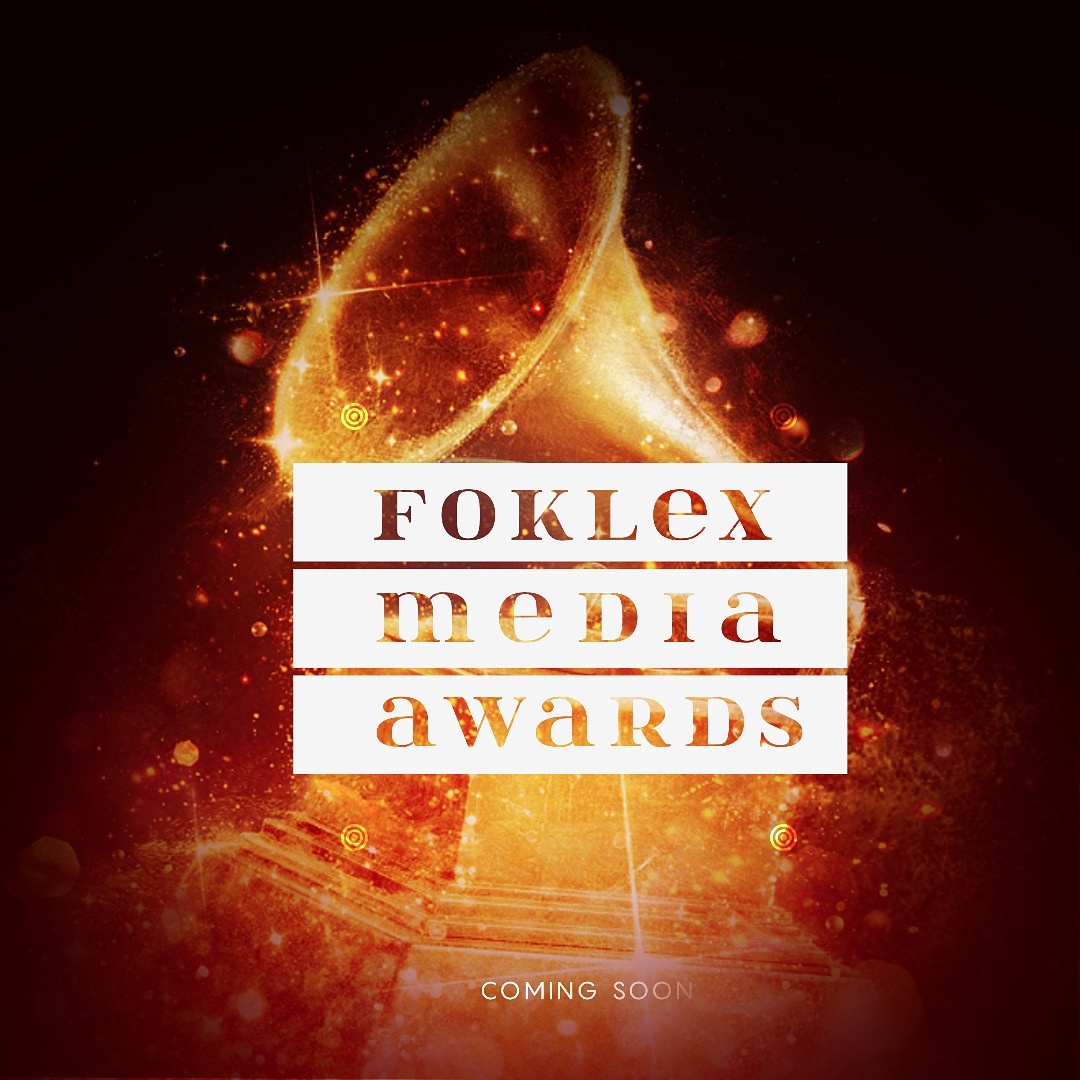 Nominations for Foklex Media Awards 2018 for the Ashanti Region is finally here…!!!!!

Foklex Media Productions, organizers of the annual Foklex media awards, is glad to announce to all presenters and the Ghanaian populace that Ashanti Regional nominations list has officially been released for the 7th edition of Foklex Media Awards to be held on Saturday 24th March,  2018 at the Golden Tulip Kumasi City.

Join the conversation on the awards, visit www.facebook.com/FoklexMediaproduction/ on our facebook platform and vote for your preferred nominee in the enlisted categories. 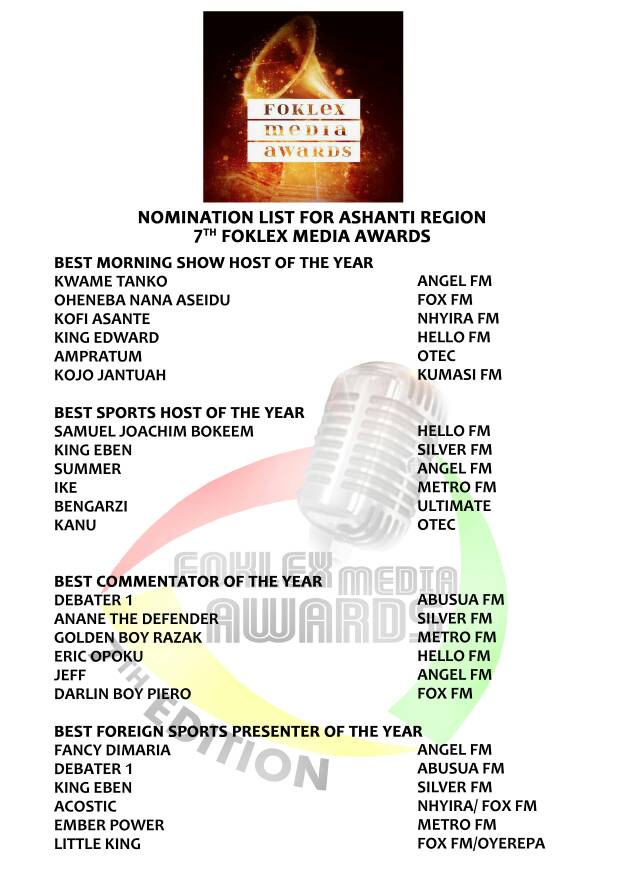 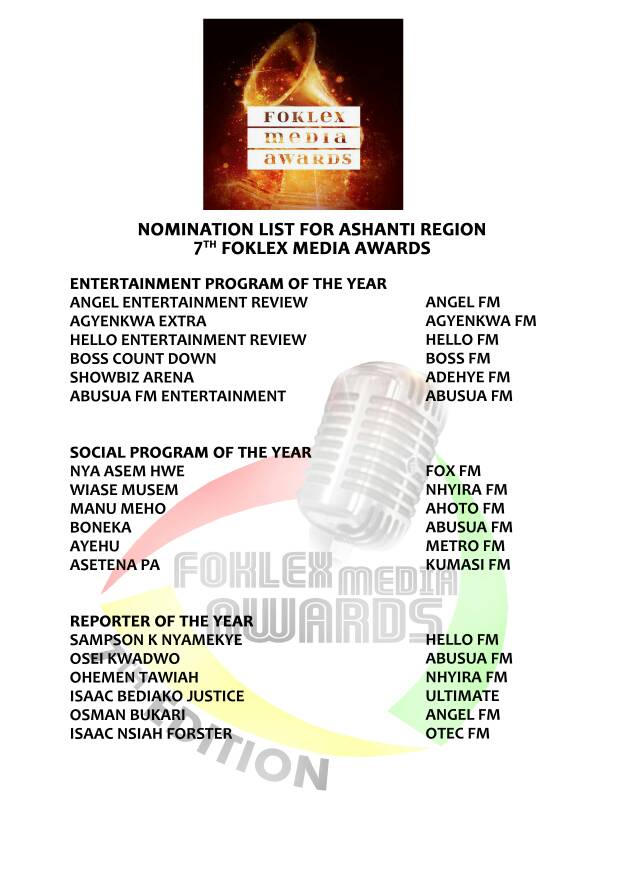 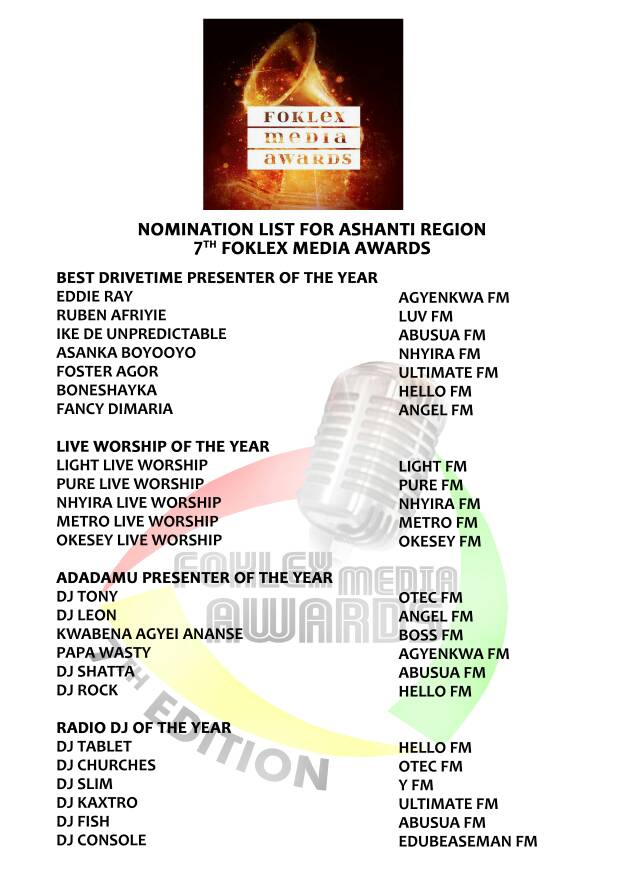 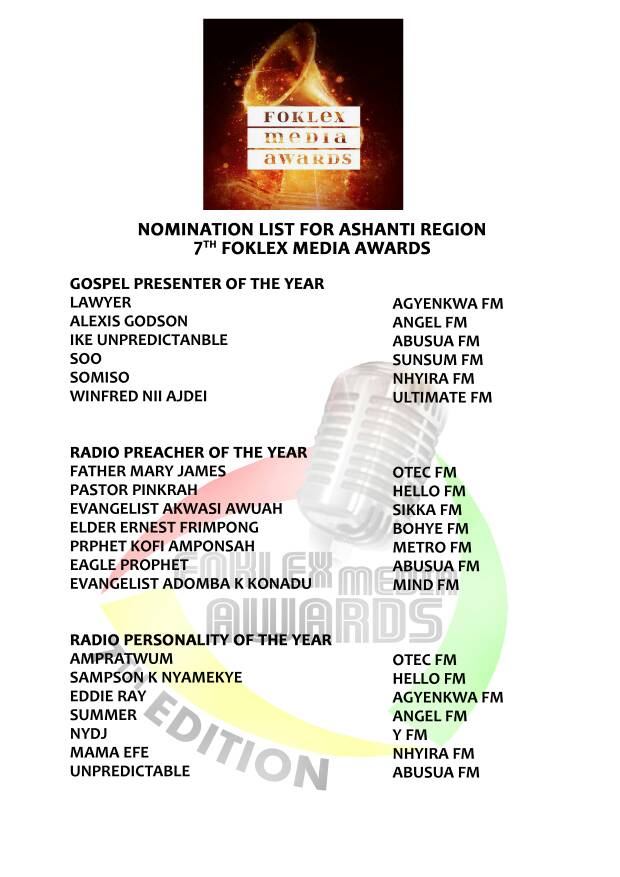 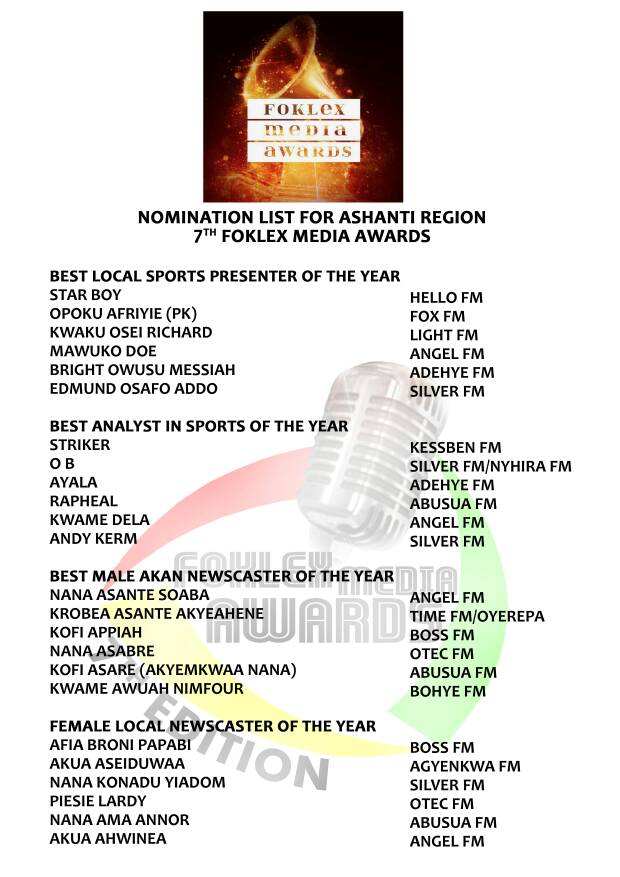