We cannot independently verify if indeed the images making the rounds on social media are those of the journalist as he uses over 150 prosthetics to conceal his true identity in the course of his undercover operations.

According to Member of Parliament (MP) for Assin Central, Anas has been setting up most of his victims and is, therefore, releasing images of his identity to enable Ghanaians to know who he is.

He also claims that Anas owns some high rise buildings in Dzorwulu adding that he obtained his law degree dubiously using the former Chief Justice.

“What is Kwaku Baako talking about. I respect him ‘paaa’ but we don’t fear him. Go to Midas Residence and see the houses he has put up there. He and his partner Phillip. Go and see Midas and tell me which journalist can build that.” Ken fired.

In an interview on Ekosii Sen on Asempa FM on Monday, Kennedy  Agyapong said: “I will expose Anas because he is not clean. I will put my life on the line against Anas”, he stated.

He repeated the threats on Tuesday on Adom TV insisting he was going to release images of the journalist to the public only for these to surface purported to be those images.

Close associates to Anas have refused to comment if those are his images or otherwise except to say, they are determined to go ahead with the premiering of the Number 12 as stated and remain unfazed by attempts to halt the process.

The investigative piece, which is said to be on football and politics, is set to be premiered in Accra on 6th and 7th June, in Kumasi on 9th and 10th June, Tamale on 13th June and in Takoradi on 16th 2018. 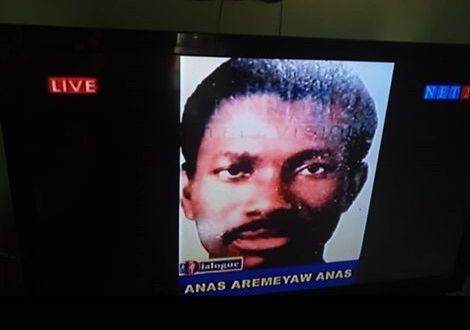 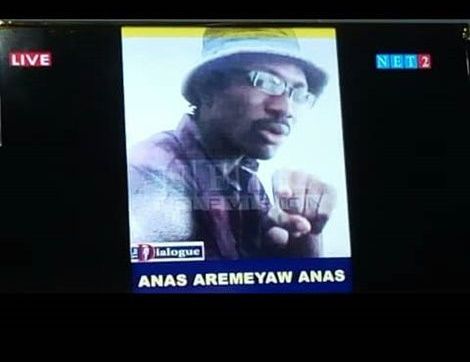 VIDEO + PHOTOS!!! I am not returning to Peace FM – Fiifi Banson on StarrChat