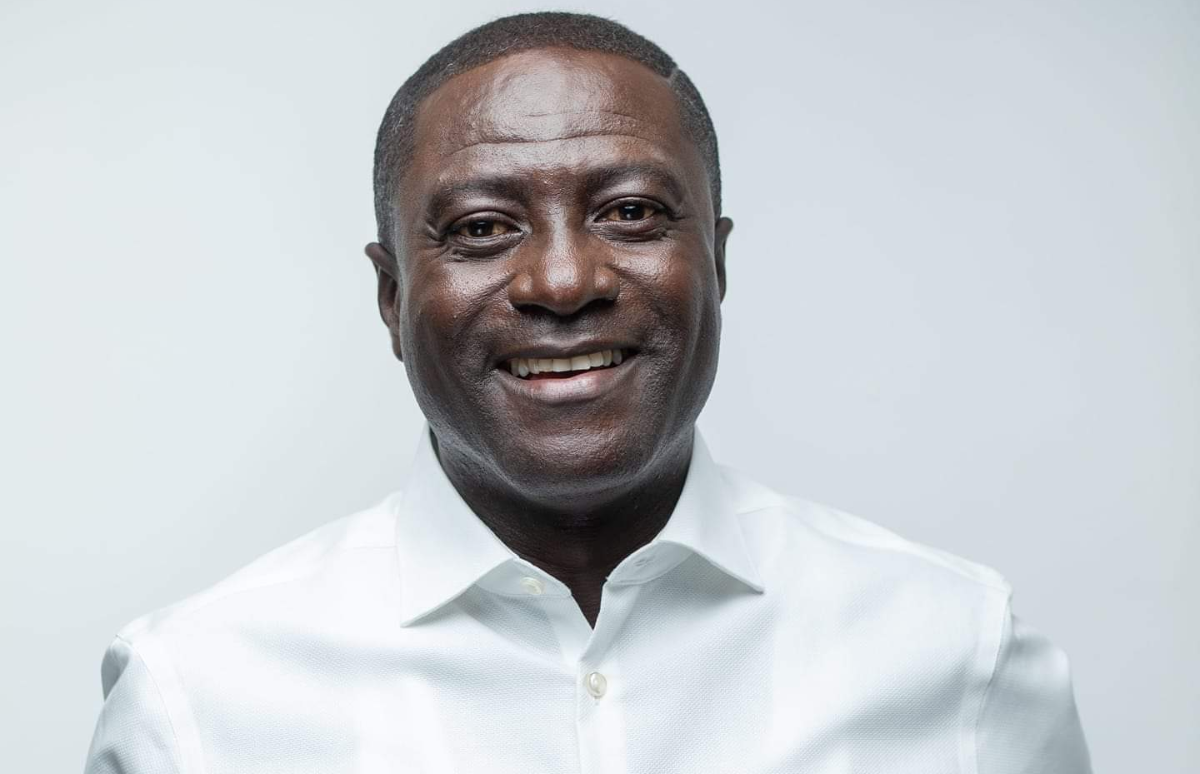 It has been exactly five days since Captain Smart announced that he has secured authorisation for the commencement of his own television station, Smart TV.

The station which aired its first show titled “Fearless” on Sunday, May 8, 2021, is now on the digital Satellite Television.

Captain Smart disclosed the news on his social media platforms:

Good news! Smart TV is now live on your digital TV set. Just scan your TV or digital converter box to find us.

According to Captain Smart, his suspension from air was orchestrated by some powerful persons within the corridors of power.

Rescan your digital decoder and enjoy the new television experience.