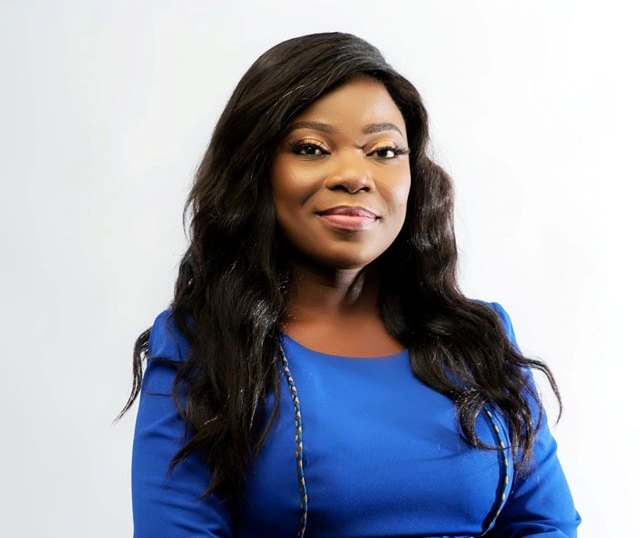 Unlike the European football transfer window which closed at the end of August, that of the radio transfer industry  continues all year round.

Award winning Ghanaian media personality, Afia Pokua, popularly known as Vim Lady has officially joined Angel 102.9FM, a subsiduary of Angel Broadcasting Network days after she announced she was making a move to UTV and it comes as a great shock to many.

Close source report available to this portal, Mediafillasgh.com indicates that there will more two more big name announcements in the coming days.

Ohemaa Woyeje, on her social media platforms Friday morning posted pictures of Afia Pokuaa and her alongside Kwadwo Dickson in the studios of Angel FM.

These pictures came a day after Afia Pokuaa posted on her facebook page:

Watch out for a big move next week.
My name is VIM LADY and I am workaholic😎

It could be recalled that this same media portal, MediafillasGh.com wrote on this story 2 years ago. Time will definitely tell…!!

The much experienced journalist and LLB holder moved to United Television (UTV) as the new face of one of the most educative shows, ‘Mmra No Se Sen’ . She appeared on her maiden show on Friday October 18, 2019 as the new host of programme which was officially announced on the Facebook page of the station.

Mediafillasgh.com sources indicates that she is expected to host the show on UTV alongside anchoring news on Angel FM.

Known by her on-air moniker as Vim Lady, this is one woman who has dedicated her life to the media and to the Multimedia Group for almost two decades after her short stint at P &P.

Congrats to Vim Lady on her next career move.