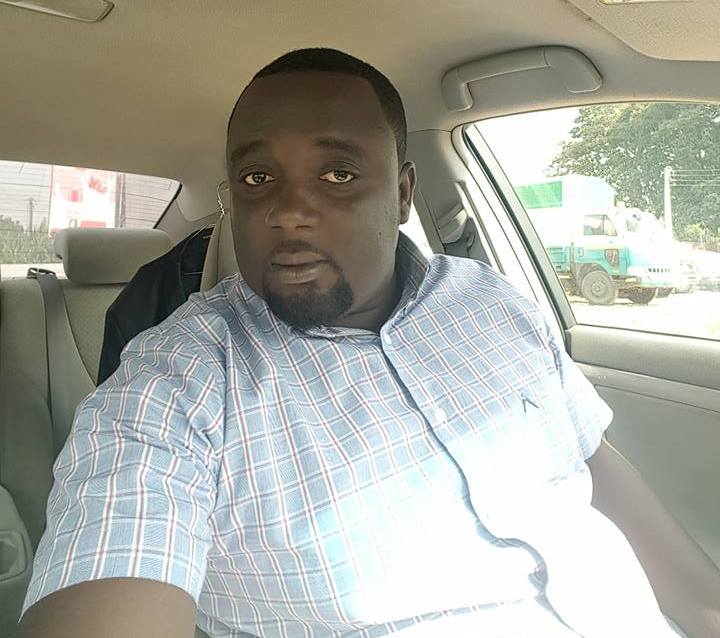 One of the most known names in sports punditry in Ghana, Eugene Adu Poku popularly known as Striker has finally ended his stay with Kessben FM.

This portal, Mediafillasgh.com can hereby state without any doubt that he is joining Kumasi based OYEREPA 100.7FM.

Close source reports indicate that a deal has been reached paving way for the the former Angel FM presenter to start work with his new employers in the coming days.

His new job with the Adum-based station brings to an end of his one-and half service with Kessben FM, where he joined from Boss FM in September 2016. Oboy Jibo as he popularly known in the fraternity, previously worked with Hello FM and Angel FM.