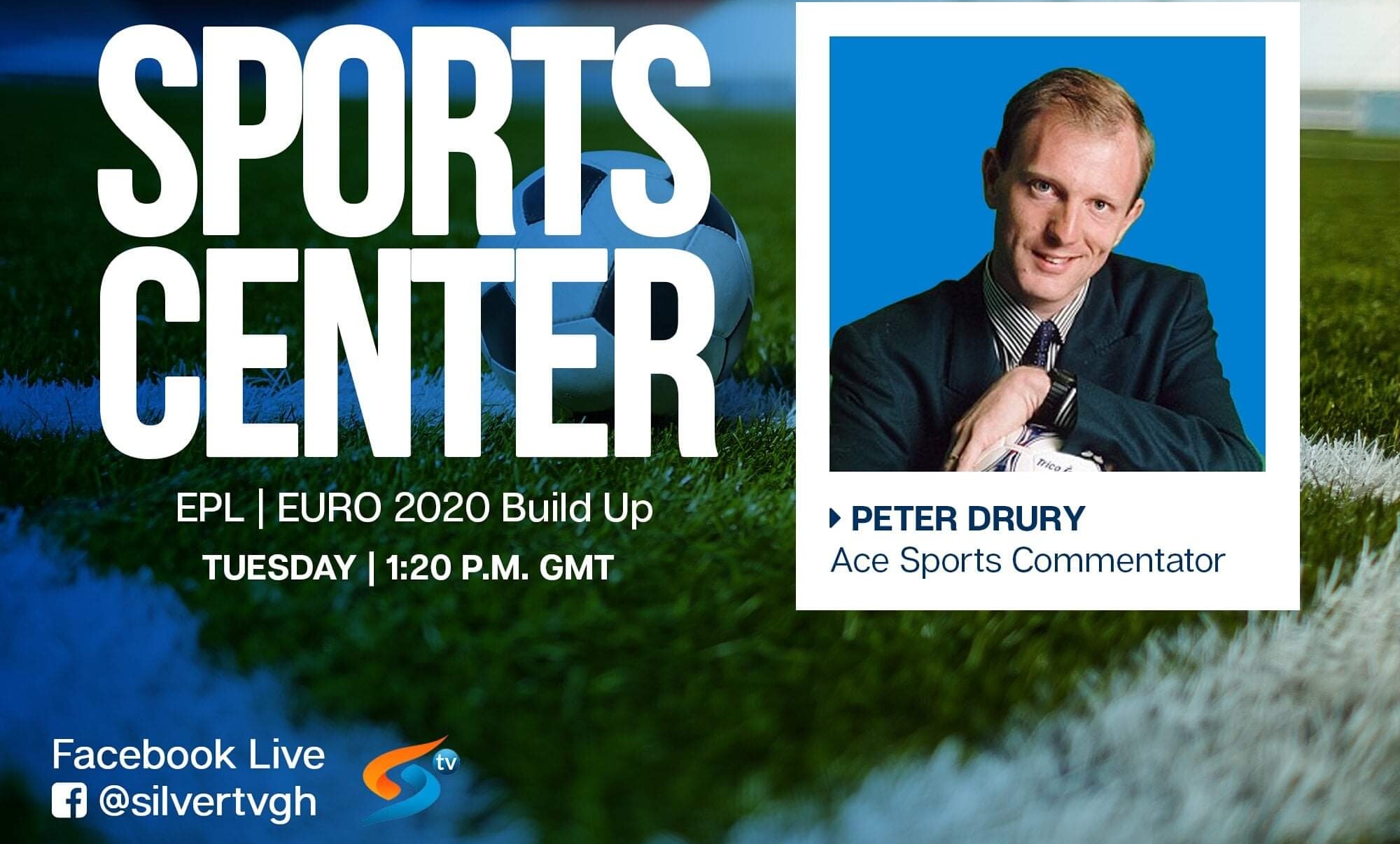 Ace International football commentator, Peter Drury, (affectionately known as the Poet of Football) has spoken for the first time on a sports programme on mass market radio in Kumasi.

The English football commentator was on Tuesday’s edition of Silver FM’s major afternoon sports programme, #SportsCenter which runs between the hours of 12.30pm and 3.30pm.

In a rare interview with the Silver Sports team headed by Fancy Di Maria, the famous commentator spoke about the just-ended 2020/21 English Premier League season as well as the build to the upcoming Euro 2020 tournament.

This website can extensively report that this exclusive interview amassed a historic 8K viewership on Silver FM’s official facebook platform at the time of the interview.

Over the years, the 54-year-old commentator remains one of the finest voices in world football, Peter Drury currently works for Premier League Productions, as well as for BT Sport on the FA Cup and Champions League coverage.

Watch full interview from the link below