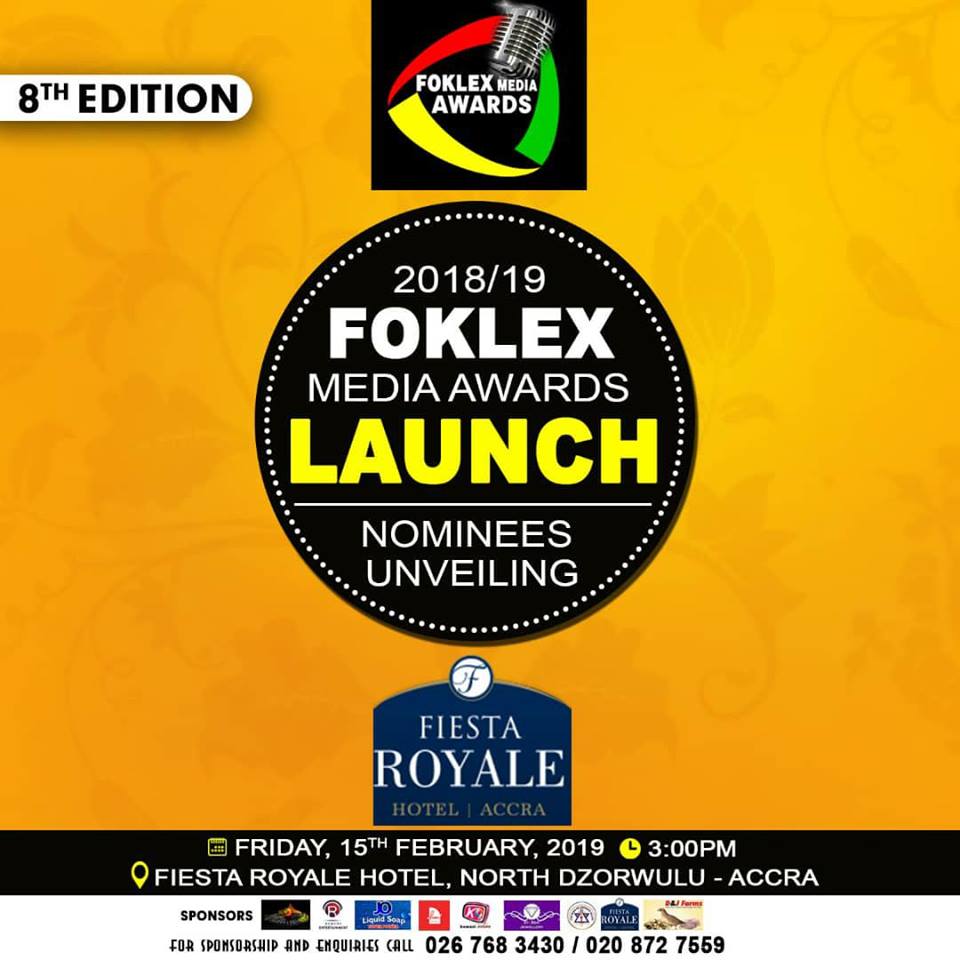 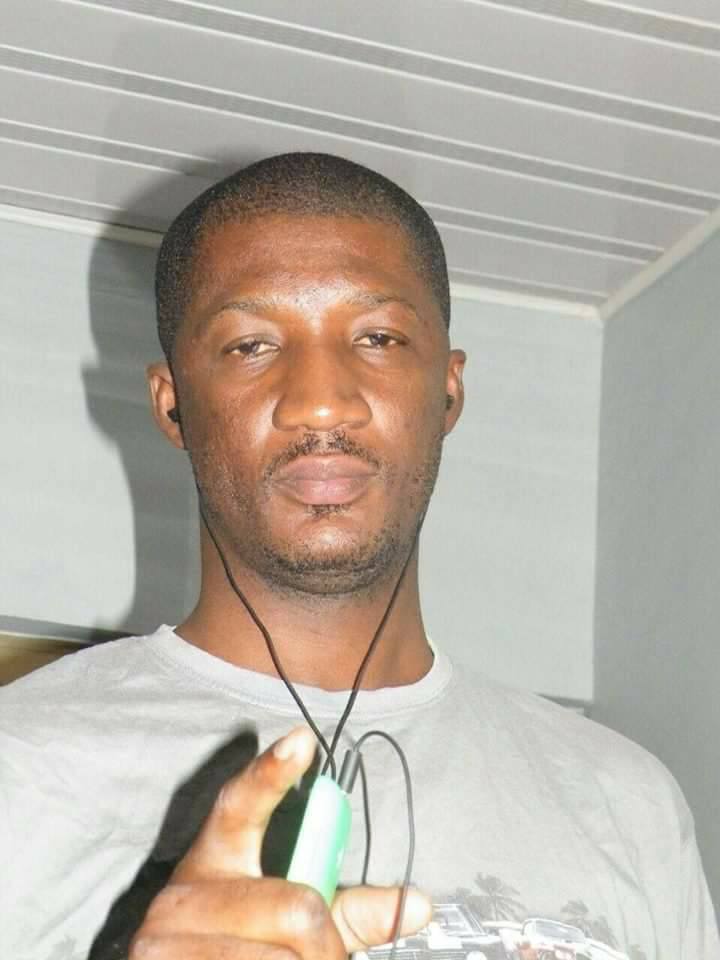 Foklex Media Productions, organizers of the annual Foklex Media Awards, is gearing up to officially unveil the nominations for various categories in the 8th edition of the Foklex Media awards.

The nominations unveiling event will be held on Friday, February 15, 2019 at the Fiesta Royale, North Dzorwulu-Accra at 3pm prompt.

It will be recalled that few months ago, the organisers of the prestigious event released provisional list of nominees of Radio and Television stations and personalities from across the 10 regions of Ghana.

The review year for consideration for nomination for this year’s Awards is January 2018 and December 2018.

The Foklex Media Awards is an annual award event which recognizes excellence and hardworking Radio and Television Stations and Personalities who have endeared themselves to their listeners and viewers respectively.