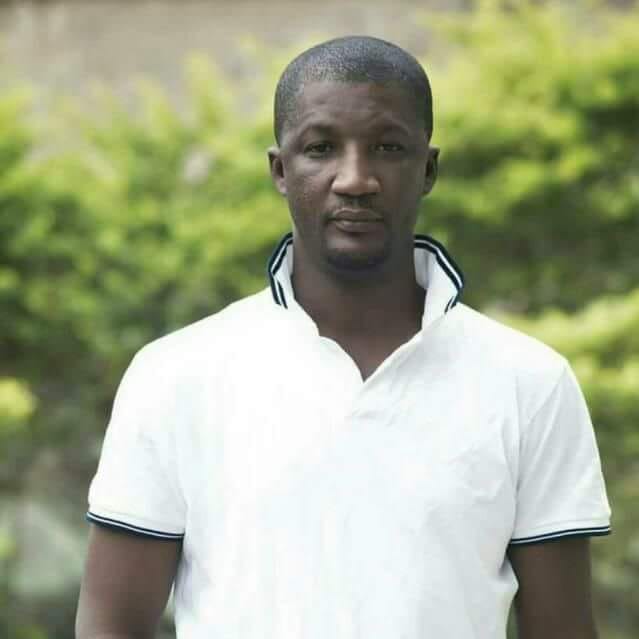 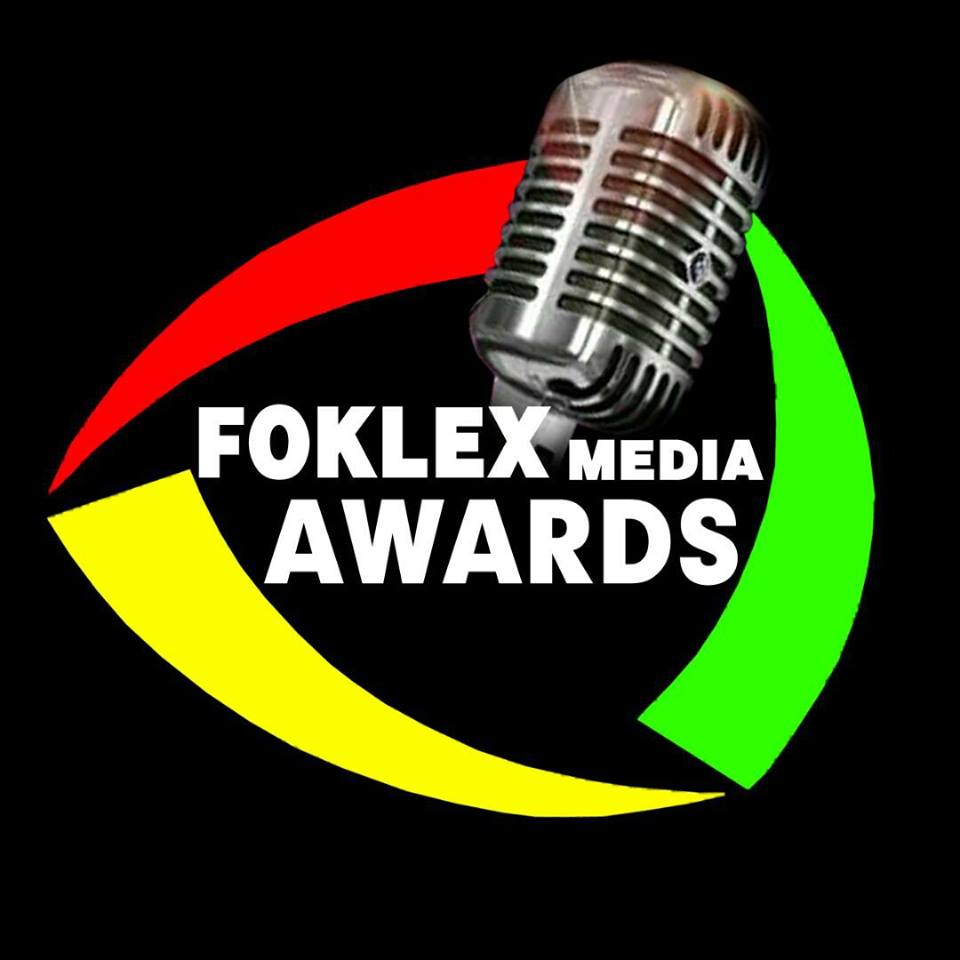 The Chief Executive Officer (CEO) of Foklex Media Productions, (Organisers of Foklex Media Awards), Mr Frank Owusu, has revealed that the scheme will now cover all the ten regions in Ghana.

Speaking in an exclusive interview with the News Hunter Magazine, Mr Frank Owusu disclosed that they are broadening their scope to cover Upper East, Upper West and Greater Accra Region.

“We are adding Upper East, Upper West and Greater Accra Region, Making it ten regions. So far, that is the most important thing. Now we are moving to the National Theatre…everything will be done in Accra,” he stated.

When asked why the scheme only awards radio personalities, he said it is a pilot project—and soon television and other media personalities will be recognised.

“We won’t get the genuine nominees or results for the award if combine everything together. The media is broad…and we will do our best to cover more sectors. This year we will come out with ninety (90) categories,” Mr Owusu posited.

He hinted that the plaques for the 2018/2019 edition of awards will be unveiled at the National Theatre. The date for the unveiling is yet to be announced.

The Foklex Media Awards was instituted in 2006 to honour outstanding radio personalities in some selected regions.