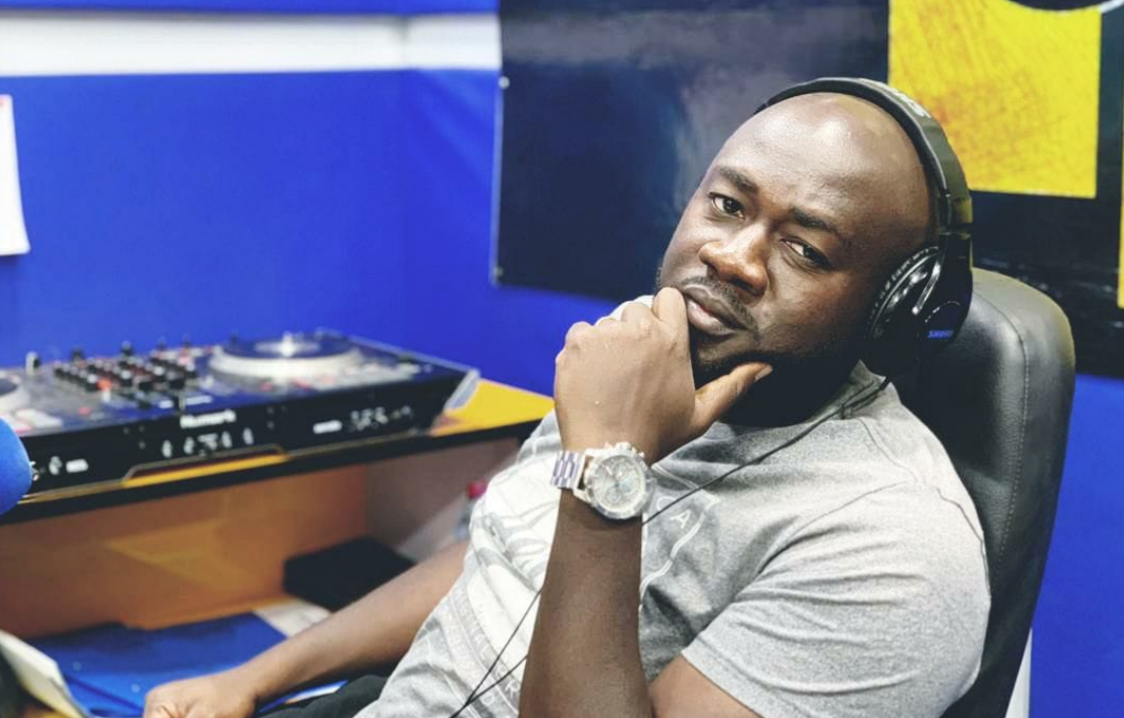 One of Kumasi’s finest on-air radio personalities, DJ Kwaku Slim has recounted the struggles of the good old days in his career as a radio presenter.

Throwing deeper light on how he had to learn through the ranks to get to where he is today. According to folkxhub.com, DJ Slim revealed that he actually worked for six years on radio without getting any salary.

That obviously must have been some tough stages in the life of the renowned Ghanaian DJ.

DJ Slim reacting to the issue of the embattled Moesha Budong said the former slay queen should consider everything as a lesson and learn to come out of whatever she is going through.

The host of the ABN Radio ONE drivetime used his personal life a case study revealing that he was on air making all the name but was enduring suffering because he was not earning anything sometime ago.

DJ slim added that while he had a big name on Kumasi radio, he was offered a job at Sunyani (Sky FM) where he took GHC350 as Salary.

According to him, the move to Sunyani entirely changed his life which has shaped him very well to rise to the level he is today. He narrated that he had to learn so much at Sunyani about many things in life.

Dj Slim is currently the business manager of ABN Radio ONE in Kumasi.