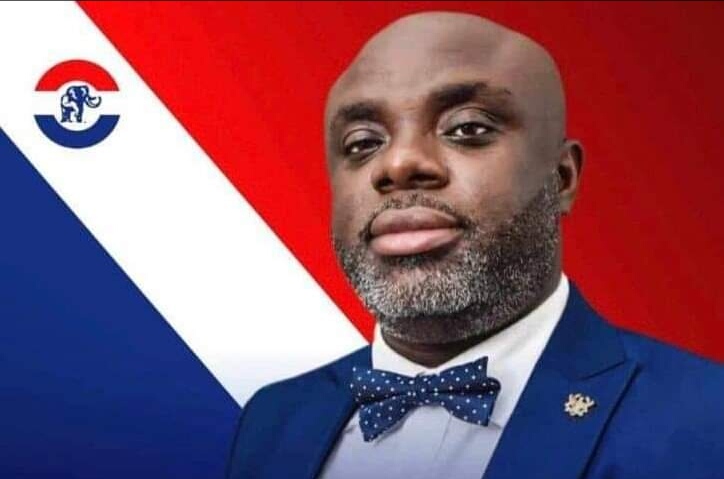 A former Television presenter and show host Kojo Frempong is contesting the upcoming New Patriotic Party primaries in the Wenchi constituency where he is believed to hail from.

Kojo Frempong, who was a former staff of Multimedia is believed to have grabbed an appointment under president Akufo-Addo ‘silently’ following his graduation from Harvard in 2014 and Akufo-Addo’s victory in 2016.

The Wenchi parliamentary seat in the Bono Region is currently occupied by the NPP’s Professor George Yaw Gyan-Baffour who is a development economist.

Prof Gyan-Baffour, who is currently the Minister of Planing has occupied the seat since 2005.

The NPP will hold its upcoming parliamentary primaries on Saturday June 20, 2020 in all the 169 constituencies where the party has sitting Members of Parliament with the exception of the Ayawaso West Wougon constituency.

Kojo Frempong has a long association with radio and television in Ghana having worked for Skyy Power FM in Takoradi, Joy FM, TV3 and Viasat 1 TV.

His last job in television was at TV Africa where he was the Chief Operations Officer of the television station and the host of the Ghana Tonight Show, a political analysis programme.

He won awards as both a sports journalist and lifestyle presenter and was named the best TV show Host in 2014 and 2015 at the Radio and Television Awards.

In May last year, he graduated with a Master of Public Administration degree from the Kennedy School of Government at Harvard University.

He currently works at the Ministry of Business Development.