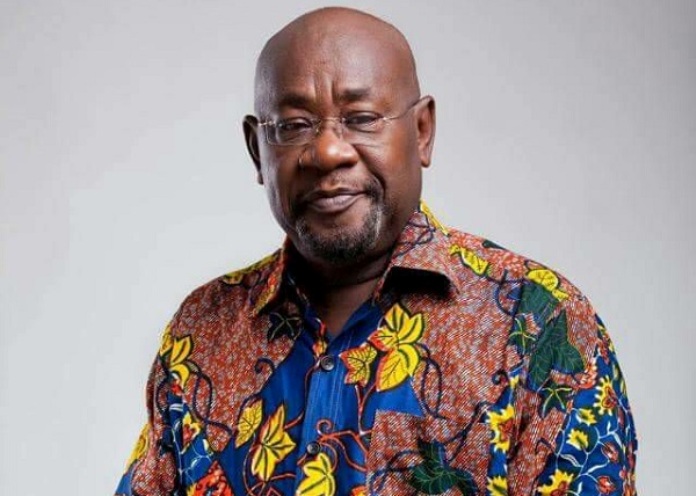 The actor, according to our sources died in the early hours of Tuesday, May 23, 2017.

Born in Cape Coast in 1953, he is a former Director of Television at the Ghana Broadcasting Corporation, and was the Chief Executive Officer at Focal Point Ltd. Besides starring in Kwaw Ansah’s Heritage Africa (1989), he also acted in Juliet Asante’s Silver Rain,  African Timber (1989), Run Baby Run(2007), Elmina, and African Timber (2011).

It is unclear the cause of his death.

Bucknor was one of Ghana’s most seasoned male actors  having staged in movies such as  Heritage Africa, Run Baby Run, Elmina, Double among others.