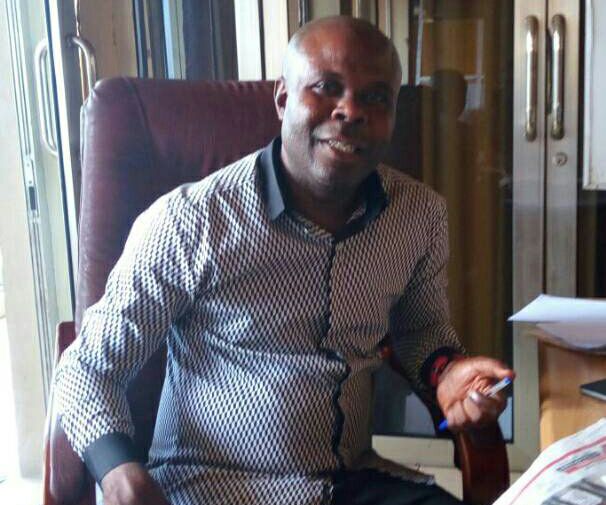 The funeral of late News Editor and Marketing Manager of Ashh Fm , Alex Amoako is scheduled for this Saturday, July 22 at the Heroes Park –Stadium , after which his body will be taken to his hometown, Kensere –Biribiwomamu-

Mr. Amoako known in the media circle as ‘’The Hitman’’ died at the Komfo Anokye Teaching Hospital on Friday May 26th after an illness.

He was a sports journalist and a key member of the Ghana Journalist Association (GJA). Late Mr. Amoako was blessed with one wife and three children.

Family and sympathizers are expected to reconvene at the Heroes Park after the burial for final funeral rites.

The Late Alex Amoako in 1996 was a reporter at the News Stateman NewsPaper before he moved to Ashh Fm in the year 2000. He has also been a news writer for the Pioneer News Paper in Kumasi.