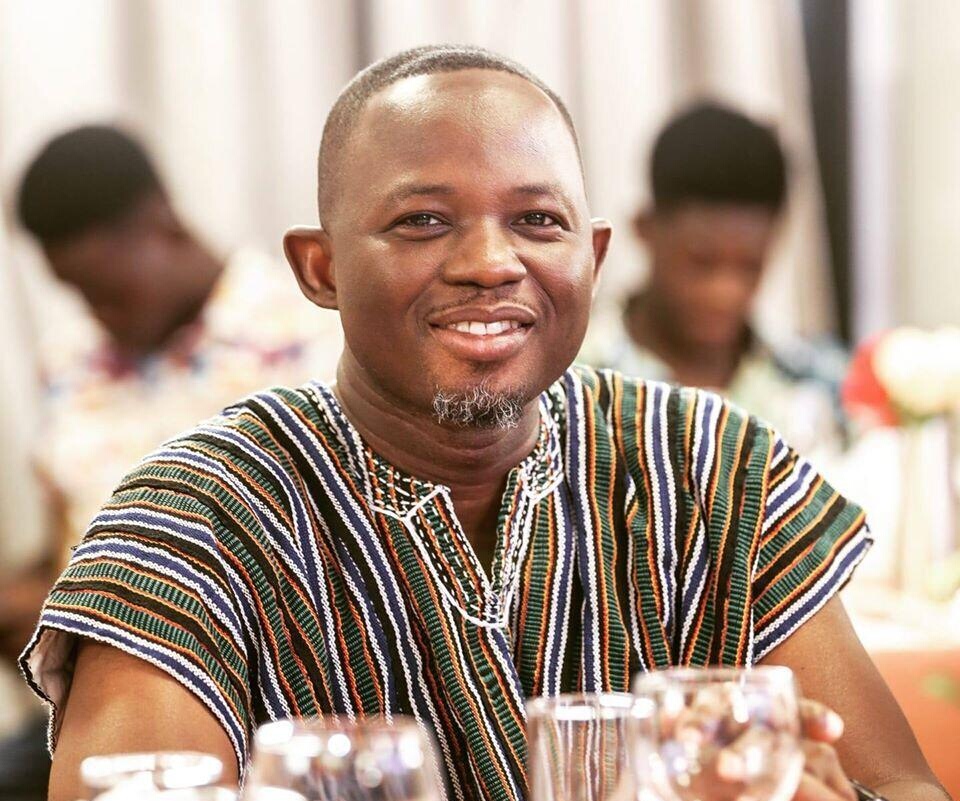 Micheal Oti-Adjei, who is currently the Group Head of Sports, will assume the role of General Manager, MG Digital and will be in charge of the digital direction of the group.

In her congratulatory message, Group CEO of Media General Beatrice Agyemang Abbey said “management of Media General is convinced the wealth of experience the appointed senior managers have in their respective areas of expertise will be brought to bear on Media General to strengthen its leadership position in the industry”.