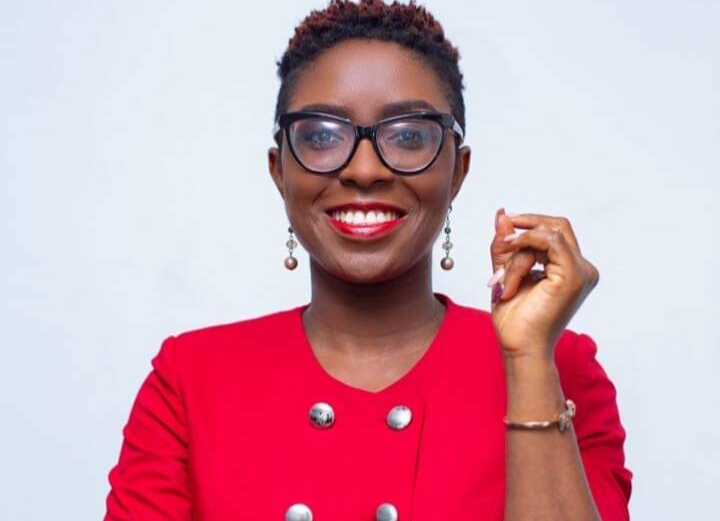 The announcement which was made last week is another milestone for Francisca whose journey in the media landscape spans over ten years.

It is also a testament to the station’s trust and confidence in her ability to lead the new team as the company tries to rebrand.

Despite joining Metro TV less than six months ago, Ms Forson has demonstrated real leadership in the newsroom which is why her elevation came as little surprise to those who have worked with her and know her quality.

For the uninitiated, Francisca Kakra Forson began her career in journalism in 2008 while at the University of Ghana as an intern with the Joy FM Super Morning Show.

Francisca got the opportunity to work with the production team tasked with producing content on social issues and managing the Joysms webpage. She later moved to the Joy newsroom to learn the rudiments of news production. Over the years, with hard work and determination, Francisca rose in the ranks to host the midday news on Joy FM and later on Multi TV.

In 2016, she resigned from the Multimedia ltd and pursued international reporting, working as a freelance journalist for international news organizations including Voice of America/VOA News, West Africa Democracy Radio (WADR), CBC News, AFP and TRT World. Francisca also worked in corporate communications consulting for some departments at the University of Ghana and in the private sector.

Ms Forson returned to the media in December 2020 and joined Metro TV. She worked with the Metro News team in the coverage of the elections which saw Nana Akufo-Addo elected as president.