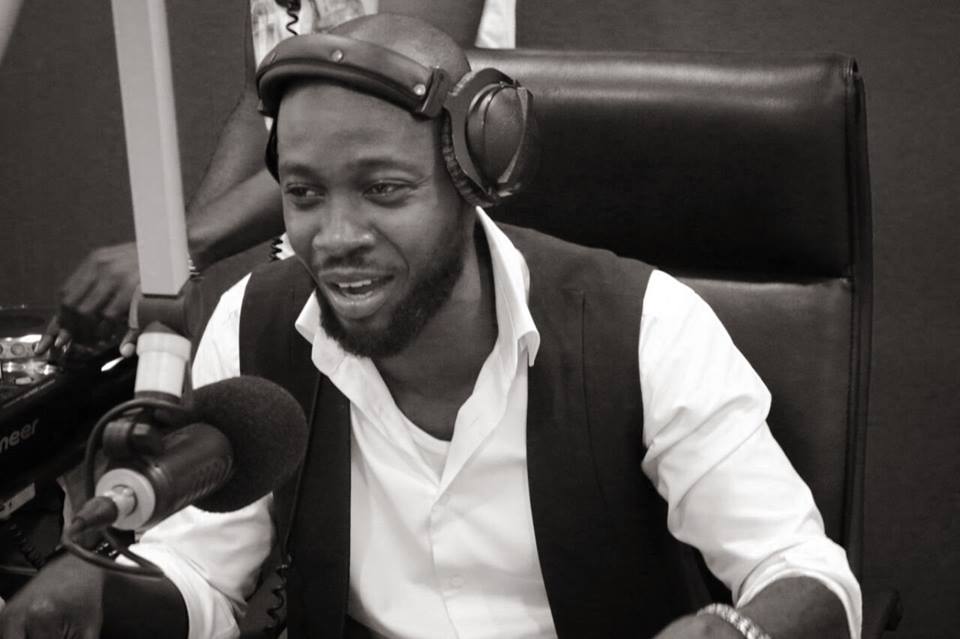 He joins the likes of former Hot/Fox FM sports presenter Justice Opoku Agyemang popularly known as “Bigality” and a hosts of sports personalities at the Shiashe- based radio station.

Gattuso steered off his career at Peace FM as a DJ on a one year internship basis. He then moved to Channel R in Dzorwulu, where he worked for two years but this time as a DJ and a presenter. He later worked with Meridian FM and a year later, joined Top radio as a presenter.