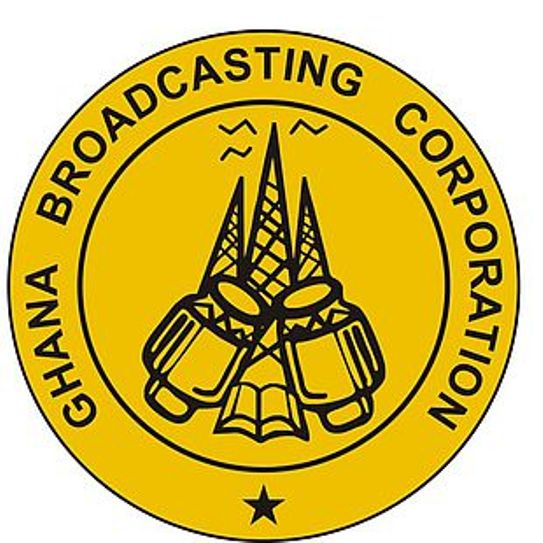 The Ghana Broadcasting Corporation (GBC) has been notified that the current six channels that it operates would be reduced to three.

The state broadcaster has, therefore, been directed by the Minister of Communications Ursula Owusu-Ekuful to “consolidate” its programmes within two months.

Digital channels run by GBC include GTV Sports+ (a channel for sports), GBC 24 (a 24-hour news TV channel) and GTV Life (religion and culture channel), GTV Govern (a governance channel), Obonu TV (a channel for the people of Greater Accra and window for the Ga-Dangbe).

In a letter addressed to the Director-General of GBC, dated 26th June 2020, the minister said the decision was to free space on the national digital terrestrial television platform,

The letter was a follow up on a virtual meeting between the Ministry of Communications and GBC on June 25.

“This is to ensure that there is redundancy on the National DTT platform which is currently at full capacity,” the letter stated.

“You will, therefore, be required to consolidate your programming in line with this directive.

“Kindly note that upon the planned future expansion of capacity on the network, which has been delayed due to the current pandemic and the uncertainties generated in global supply chains, you will be allocated additional channels.

“Please take steps to implement this directive within sixty (60) days of receipt of this letter.”