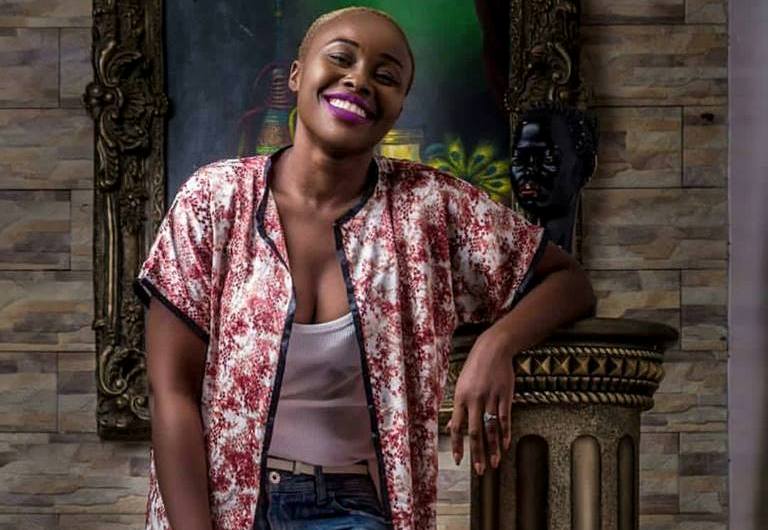 Naija’s most adorable female entertainment show hostess and celebrated female television personality, Dolapor Derinokun (popularly known in the media circles as “Dolapor” or “Your TV Girl”) has vehemently expressed her desire to work in Ghana.

In an exclusive interview with mediafillasgh.com, the entertainment show host said she is ever-ready to grab any opportunity granted her to work with any of the television stations in Ghana.

According to her, she is currently working on some personal stuffs and it’s time she comes back to doing what the fans love on TV after she parted ways with Lagos based Royal Root Television (R2TV) somewhere last year.

The former Scoop host said it has always been her childhood desire to work in the fellow West African country since both Ghana and Nigeria share a long relations dating way back pre-colonial days.

Dolapor is all rounder: MC ; Producer; Voice Over Artist; Creative Strategist and a Fashionista; and she is keen on becoming a reference point regarding classy fashion on television.

Unique, simple, hardworking, friendly and creative, have a passion and drive to make an impact around the world, these words aptly describes Dolapor. She caught the spotlight for her interviewing skills and presentation: and she has touted as a unique face of Naija’s television.

Moreover, Dolapor is been admired by many especially for her naturalist look; maintaining a low haircut which is very rare in female television presenters.

Scroll down and Watch shows anchored by Dolapo