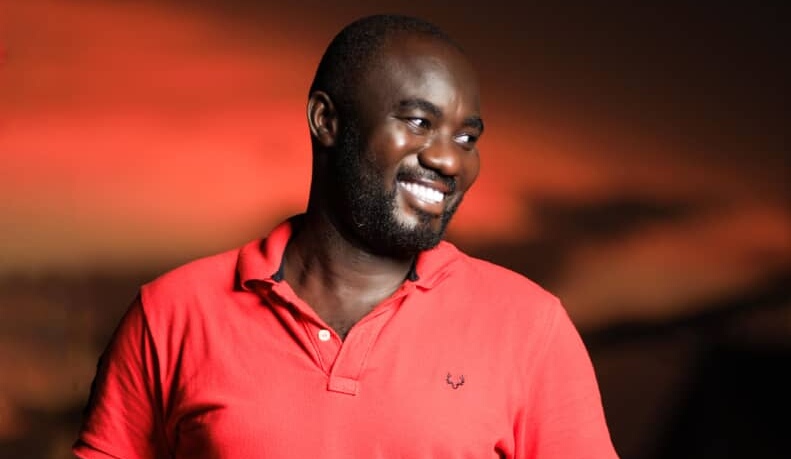 The festival is set to take place on the 25th to the 27th of November in London.

ZAAFA Global Awards is an Award scheme which has always collaborated with the British Film Institute (BFI) to give master class workshops to filmmakers, with an aim of promoting African Films all over the world.

Organizers of the Award Scheme on Friday, October 15, 2021 sent a letter to the renowned Movie Producer asking him to grant their request for him to take part in this year’s awards.

According to the President of the ZAAFA Awards, Mr Prince Sam Anwuzia, there will also be a film workshop to be held at the new Nollywood Entertainment Studios in South East of London as part of the festival.