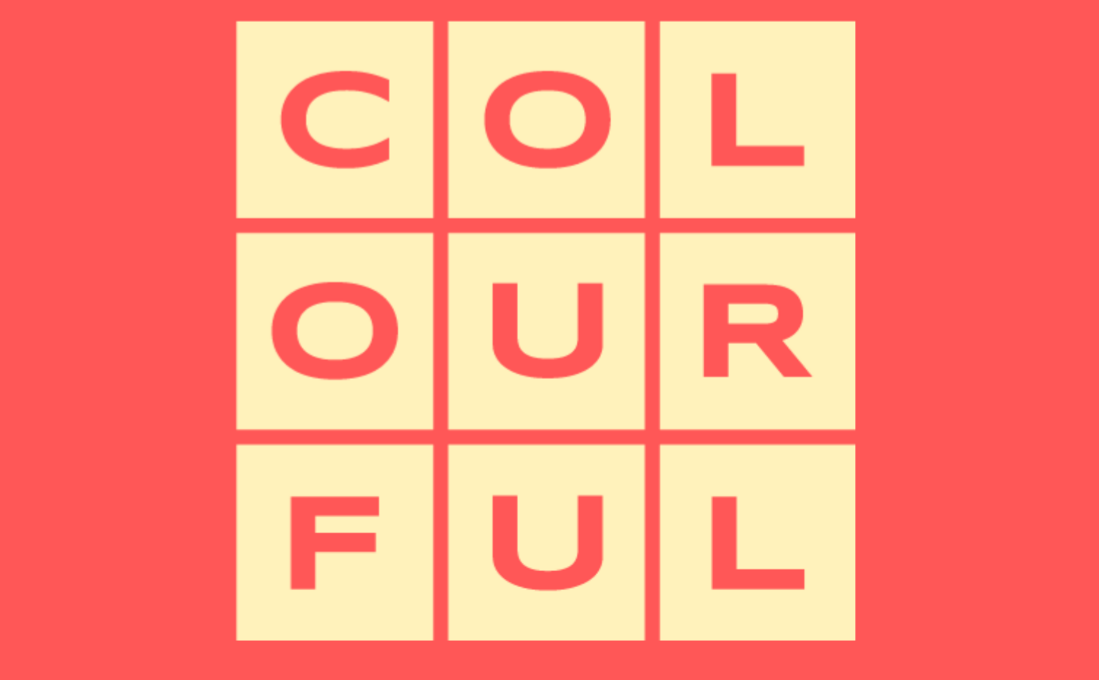 From Saturday 31st of August 2020, cherished listeners of Colourful Radio in Greater London, Luton, Guilford, Slough and Maidstone will have the opportunity to tune in via the 3 Digital Audio Broadcast Multiplex platform.

The multi-award-winning station boasts of many talented presenters such as Steve Quirk on Breakfast to Mike Shaft on ‘The Colourful Drive’ and Will Downing the smooth crooner.
The other programs see Jazzy Q from the famous Soul II Soul Band, Lorraine King, Grace and many others doing what they know best to push the station to where it is now.

Speaking to the Founder of Colourful Radio Mr Kofi Kusitor, about the importance of this moment in the history of his station he said: “This is a significant time in the African and Caribbean community to build a wholly black-owned, operated and targeted public debate.”

Emphasizing his explanations Mr Kusitor who is a Ghanaian further pointed that: “For over 18 years, Colourful has taken a unique approach to celebrating the culture, music and entrepreneurialism of the African diaspora and the need has never been greater.

“We are delighted that our friends at Global are facilitating this chapter in Colourful Radio’s journey.”

As to whether the timing of the station’s D.A.B launch was accurate or deliberate, Mr Kofi Kusitor said: “Launching on D.A.B for Carnival Monday is no accident.

So from all indications, it seems that listeners are in for much surprise in both content and programing of the launch and to that effect, Mr Kusitor added: “‘For the Culture’ we are dedicating the day to non-stop Carnival Vibes.”

According to sources, Andrea who is at the helm of productions is keeping operations very tight and smooth as far as production is concerned.