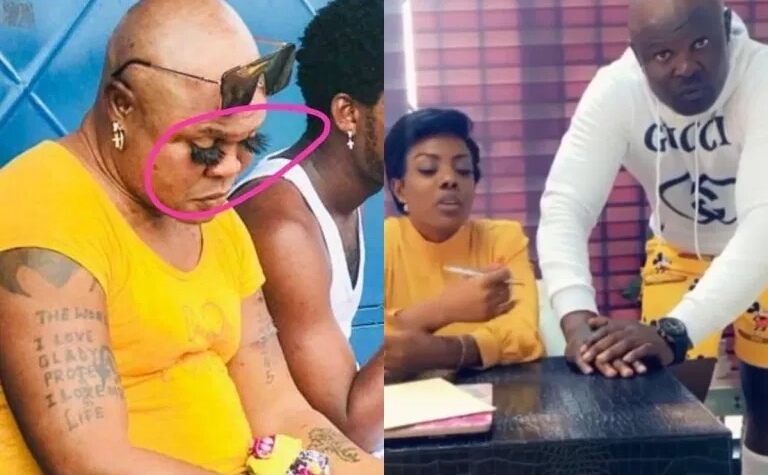 The Excellence In Broadcasting Network’s, GhOne TV has in a very modest way sacked popular Ghanaian boxer, Bukom Banku from the station.

Some months ago, Bukom Banku was brought in to host a show dubbed ‘Bukom Banku Live show‘.

Bukom Banku joined GHOne later this year with a copied content similar to that of Akrobeto’s Real News but he has been kicked out for his childish behavior.

The station sighted that Bukom Banku served his purpose and his services are no longer needed at the television station.

They announced that his show will not be airing on the channel from January 2021.

In their statement sighted online, they have taken this decision because they stated the show to ease tension ahead of the election and as such, they was no need to keep it now the elections are over.

Read the full statement below:

“Bukom Banku and management of GHOne TV wish to express our sincerest gratitude to cherished viewers and sponsors of the Bukom Banku Live show and the general public.

The show will not be returning to your screens this January having served the purpose for which it was created during the political campaign season.

In its short life span, the show built an ardent following and made a considerable impact in a number of slum communities. We are grateful for the show of love and support. Watch out for a blockbuster. Season’s greetings”

Although it was not mentioned, some social media users believe the retired boxer’s Over bleached skin and wearing of lashes caused his downfall.