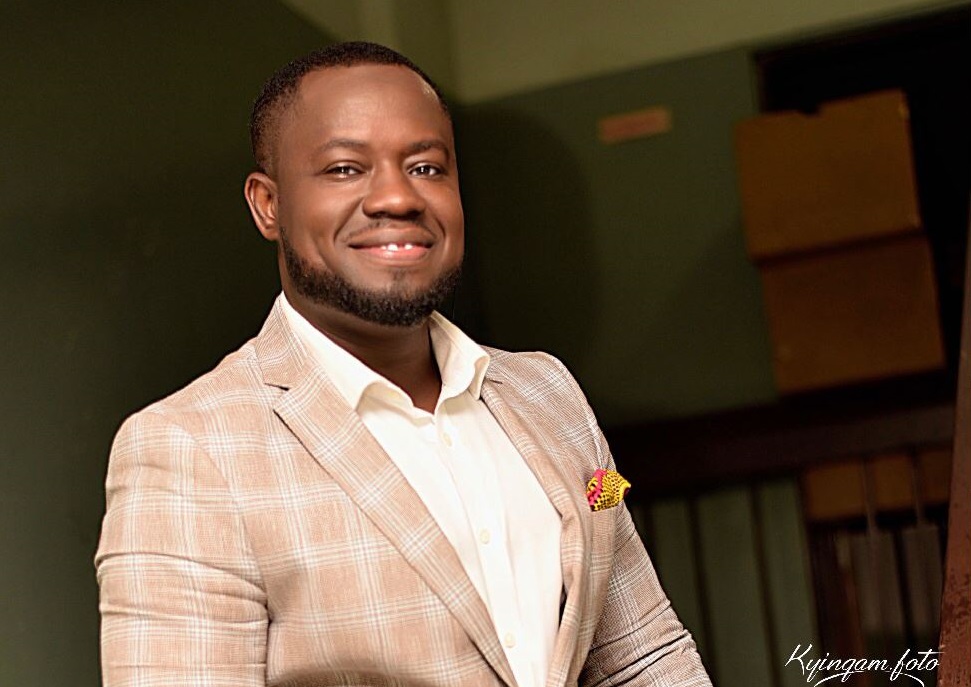 Giovani Caleb, who used to be one of the prized assets of EIB Network, left the organization last month and headed to Media General, owners of TV3, 3FM, Onua FM, Connect FM and Akoma FM.

Since leaving EIB, observers and fans of the popular radio/TV figure have been wondering when they are going to see his face and hear his voice at his new organization.

According to www.entertainmentgh.com, the former host of ‘Duvet’ on GhOne TV  – is set to officially commence working at Media General in March.

Reliable source information has it that he will handle the ‘DriveTime’ show on 3FM and a yet-to-be-announced show on TV3.