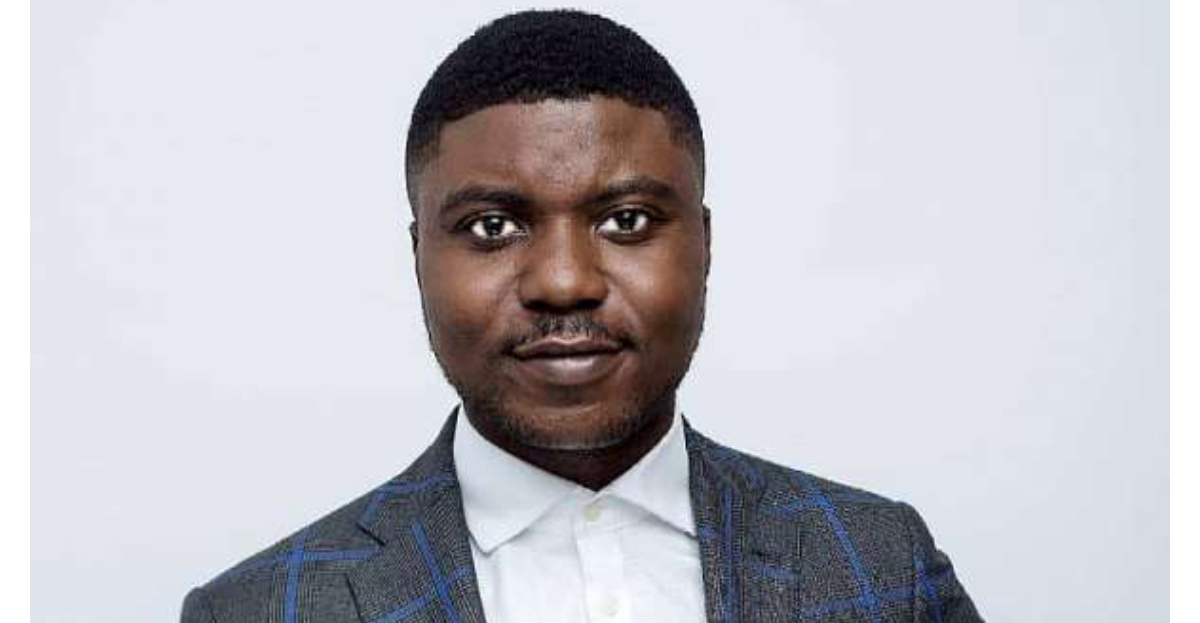 Ainoo however fills in the vacuum for Nana Adwoa Arthur who left the first private radio station in the region weeks ago.

Mr. Ainoo is the new host of ‘Drive Jam,’ a programme once hosted by Kwame Dzokoto every weekday.

In a confirmation post by the Chief Executive Officer of Skyy Media Group, Hon. Wilson Arthur on Facebook, the CEO earlier in the week announced the capture of the former Starr FM man and therefore hailed him as the man to move the drive in the Twin City to the next level.

One of Ghanaian’s finest late afternoon drivetime radio personalities, Godfrey Ainoo, this website can confirm he will start his maiden show from Monday August 2, 2021 between 3pm and 5.30pm.

Listener’s in the Central, Western regions and its environs would have another opportunity to listen to his amazing and smooth presentation style which brings a lot of joy.

This is a return to the Western region after his stints with EIB’s Starr FM in Accra, a short stay but meaningful, as he won Best Drive Time Presenter at the 2020 Foklex Media Award.

Speaking to thespectatoronline.com, Godfrey said it feels great for him to go back home, after many years of impactful delivery.

“It feels great to be home and the fact that I’m here to positively impact talents with what I’ve learnt over the years as a radio personality makes it really refreshing,” he said.

The Champ urged listeners to expect a coctail of Cape Coast, Accra and Takoradi, as well as an upgrade of the energy which has earned him a lot of accolades in his career.

“There is a renewed energy for Drive Jam, and you can’t afford miss out, be my listener from August 2,” he added.

Godfrey Ainoo hosted Accra-based Starr FM’s drive show for a while and returned to Takoradi to head programmes at New Day TV.

Mr. Ainoo, the father of three previously worked with Radio Maxx in Takoradi and ATL FM in Cape Coast.