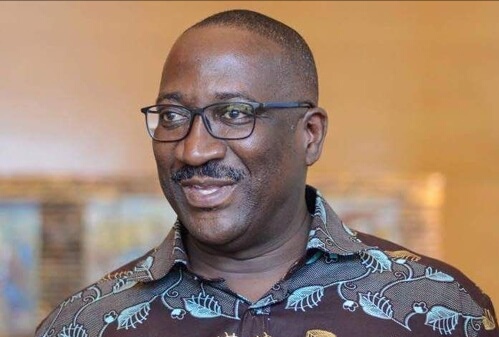 The Managing Director of Citi FM/TV, Samuel Attah-Mensah (popularly known as Sammens) and a crew of the station have reportedly been involved in a car crash.

According to reports available to this portal, the crash occurred at Asuboi on the Accra-Kumasi highway.

About five cars are said to be involved in the crash.

The cars are two 4×4 Toyota cars, a truck, a trailer and also a VIP bus.

The health conditions of the passengers remain unclear.