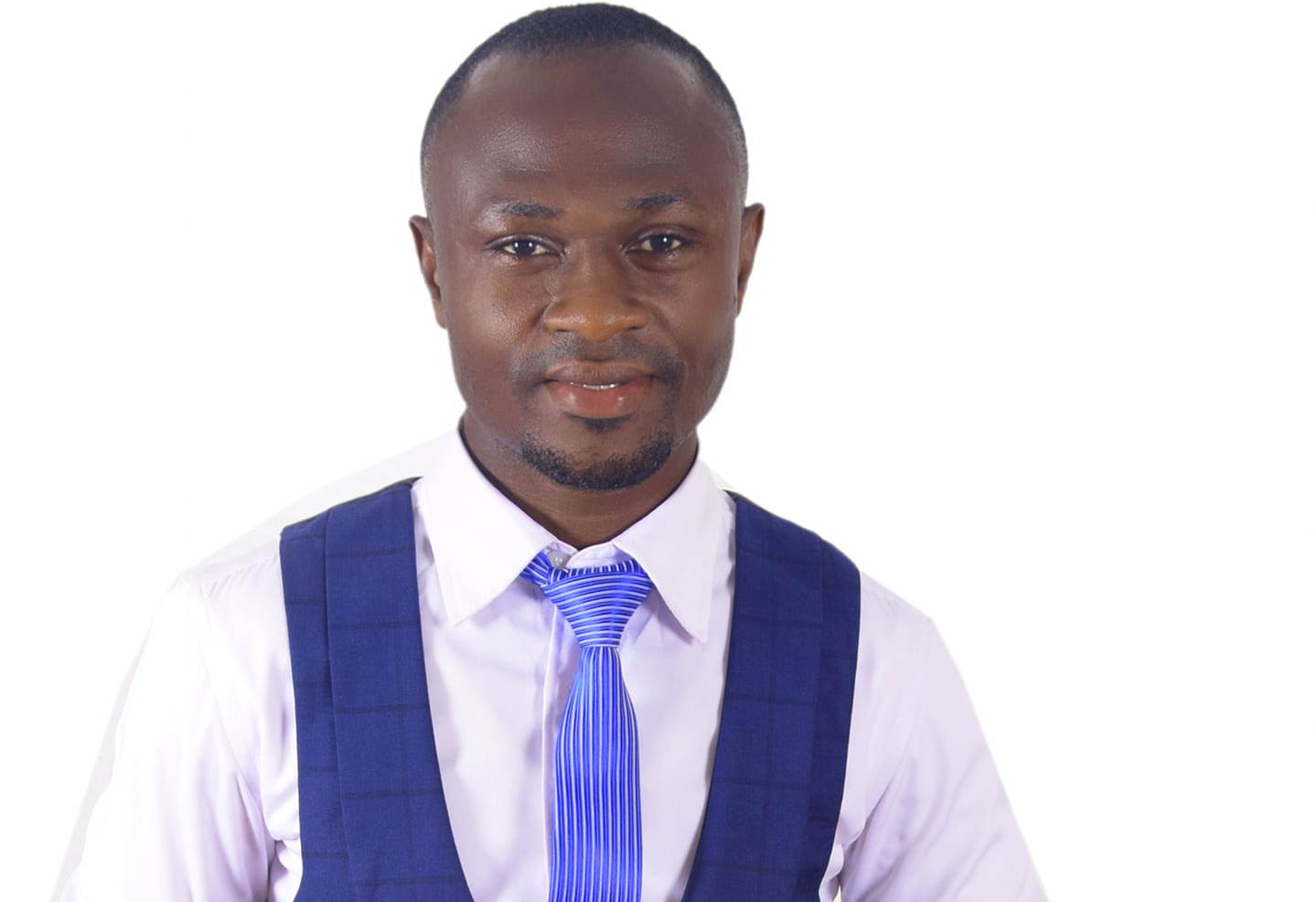 ‘The Gospel General” now joins the Abrepo-based station as the host of a new family ties, religious, morality, spiritual and mystery evening radio show dubbed “Manumeho” which will run from Monday to Friday between the hours of 8.00pm and 10.00pm as it makes attempts to recapture a significant portion of the media market.

‘Gospel General’ who has been into radio for almost a decade but started his show since 2014 and has touched lots of lives and thus held down the entire city with the help of some church leaders and benevolence people.

The gospel presenter rejoins the Angel Broadcasting Limited having previously worked with Angel FM and Cheers FM in Sunyani. He also had stints with Ahoto FM and Silver FM.

Welcome to the ABN, Gospel General!