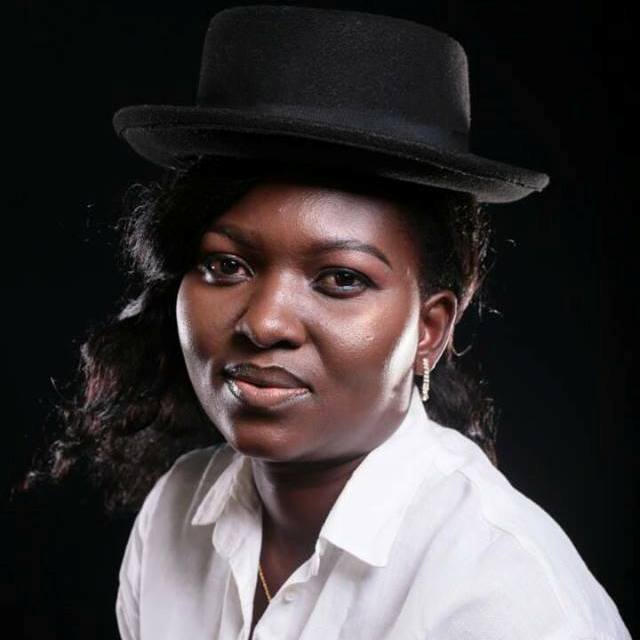 Gospel artiste Mary Yab is worried about gospel musicians of today not making emphasis on the spiritual impact and messages their songs are suppose to convey. Lyrics are hurriedly composed without musicians paying attention to God.

The Kumasi based gospel musician made this statement in an exclusive interview on Sunday with the award-winning host of Angel Church bells on Angel 96.1FM, Alex Nana Opoku popularly known in media fraternity as Alexis De God’s Son.

According the singer, most of gospel songs of today lack powerful messages as we used to hear during the the days of Daughters of Glorious Jesus, Stella Dugan, Mama Esther etc. These songs were auspicious, transcendental, sublime, preach renunciation and edify the soul.

According to her, most of these gospel musicians of today do not have any messages to churn out through their music and most times refuse to sing songs of their own but rather sings songs of the old gospel artistes when invited to gospel programmes.

Listen to the interview below (Audio)