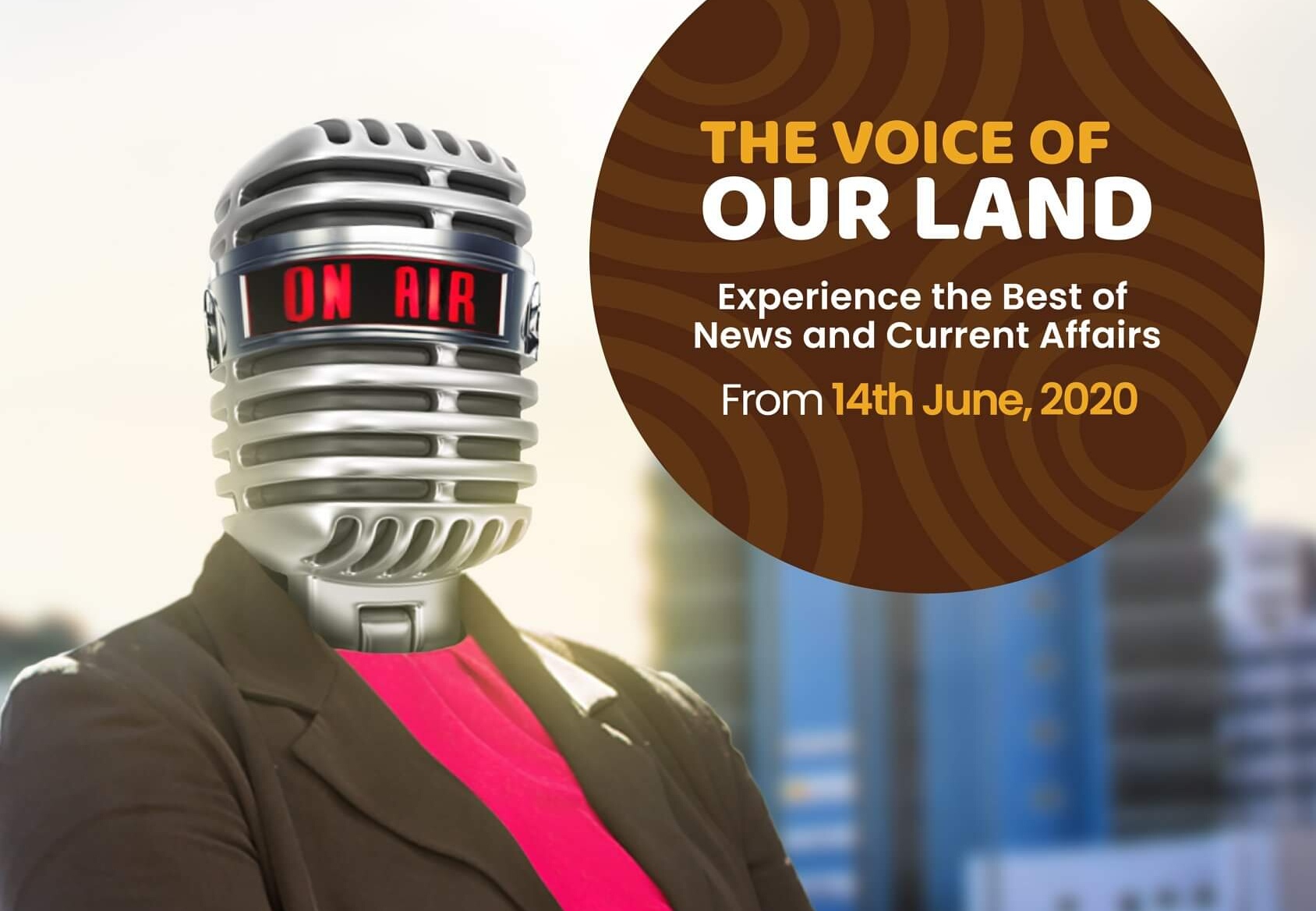 Asaase Radio which the latest radio station set to begin operations within Accra and also take its share of the urban space is set to start programmes on today June 14, 2020.

The question many listeners are however asking ‘who hosts the Morning Show of Asaase Radio?’

According to MyNewsGh.com, the Cantoments based radio station is considering one Kojo Mensah, a veteran Broadcaster to challenge those already in the industry.

Managers of the station are tight-lipped over who will actually be on the beat but anyone who is finally settled on, would have to face off with the market leaders like Bernard Avle, Kojo Yankson and Francis Abban of Citi Fm, Joy Fm and Starr Fm respectively.

Many wondering the strategy that would be unveiled to beat these three to the game which promises to very competitive in the coming weeks as there appears to be a realignment of certain shows in the wake of preparations by various media outlets for the 2020 polls.

Meanwhile, names of some prominent media personalities in the country are being associated with the new radio station in Ghana, Asaase Radio operating the frequency of 99.5.

However, former Senior Broadcast Journalist with the Multimedia Group Limited Cyrus S. DeGraft-Johnson is leading a team of seasoned media personalities for the station.

Cyrus S. DeGraft-Johnson will be the anchor of the station as General Manager with persons with decades of experience in the media landscape providing support roles.

The latest to have been unveiled is award-winning journalist Kwaku Sakyi-Addo who will be hosting a new talk show, “Sunday Night”.

Another person who is billed to host the brunch time of the urban station is Caroline Sampson formerly of YFM a subsidiary of the Global Media Alliance.

Asaase Radio which is set to start full operations today June 14, 2020, is run by the Daily Stateman Newspaper which is headed by Gabby Asare Otchere-Darko.