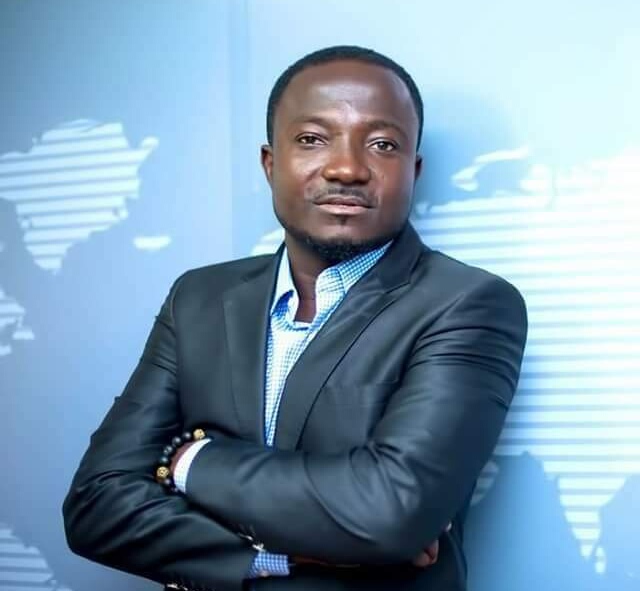 Announcing his move to his fans on facebook, he replaced his cover photo with a picture of Adom FM.

CJ slots in for Afia Pokua on Burning Issues which airs Mondays and Wednesdays between 8pm and 10pm.

The former Accra FM morning show host is also expected to be a stand-in host for Captain Smart on ‘Dwaso Nsem’, morning show on Adom FM.