The 2011 Ghana’s Most Beautiful winner, Sally Akua Amoakowaa Mensah aka Akua GMB who has been in the news for the past weeks that she has said goodbye to her marriage has finally reacted to the reports.

The General Manager for Angel TV who cannot take the numerous rumours denting her image anymore in an Instagram post zionfelix.net read on Monday evening has rubbished all the allegations that suggested she is no more with her husband and that she is asking that Angel Education Complex owned by Dr. Kwaku Oteng is been used as a compensation.

Again, she said her husband will in no way take back things he has bought for his wife just because they are no more so the public should not believe rumours that the boss of Adonko Company Limited has demanded that all assets he purchased for her whilst they were married because they are not even divorced in the first place.

Sally Akua Amoakowaa and Dr. Kweku Oteng are currently blessed with two children who are boys. 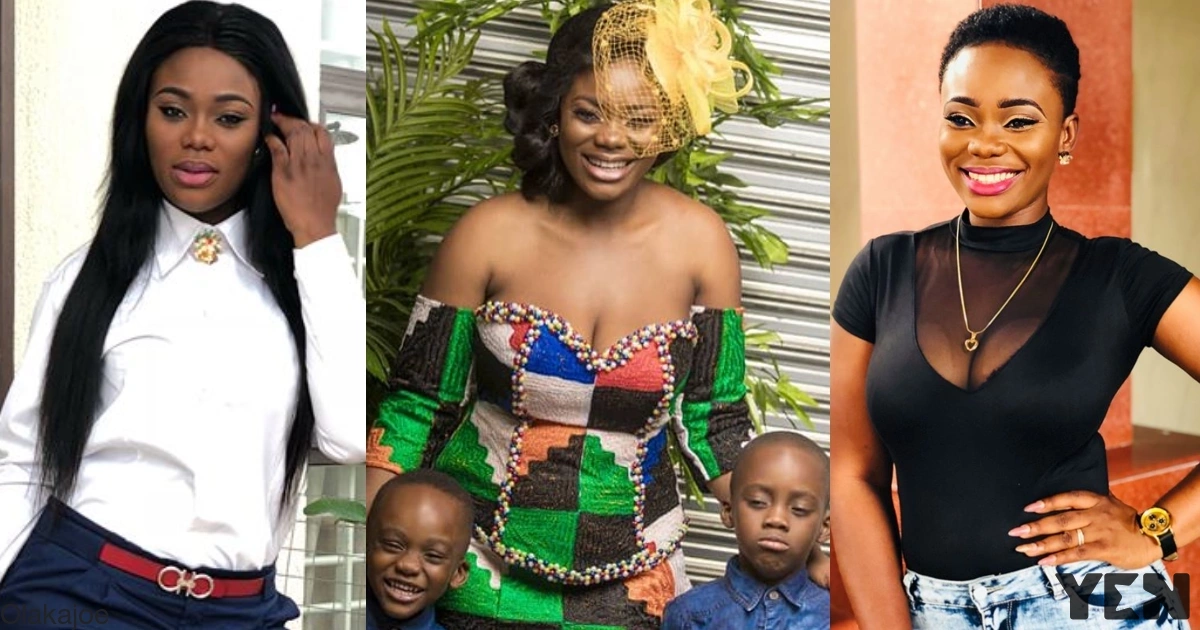 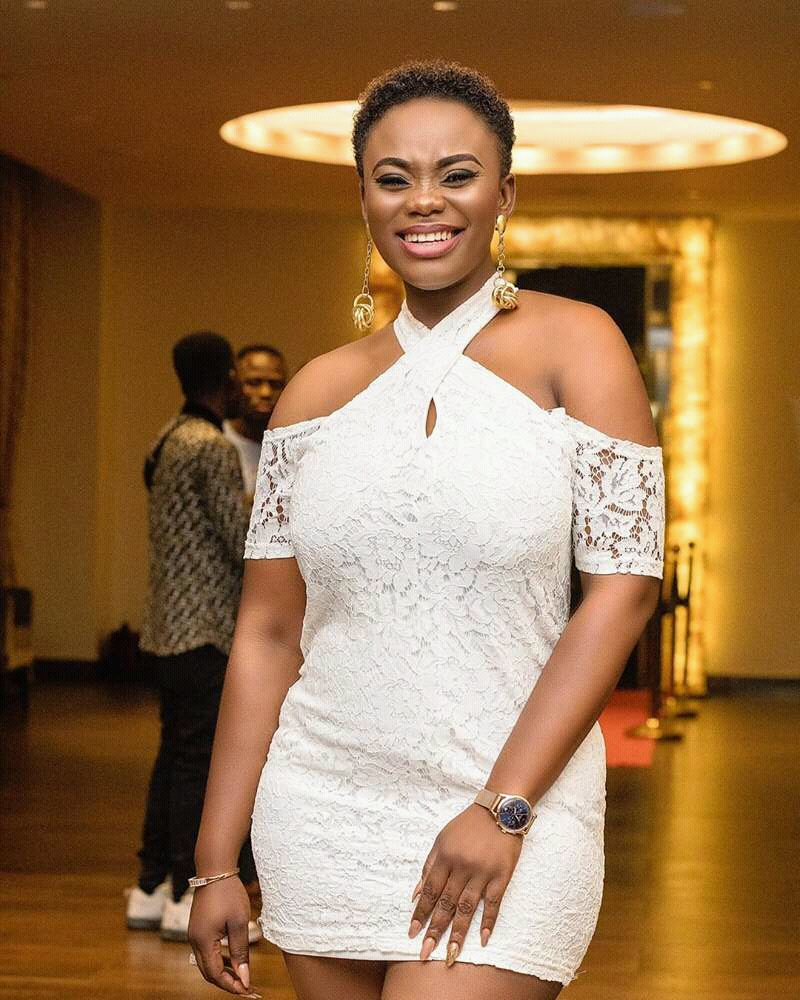 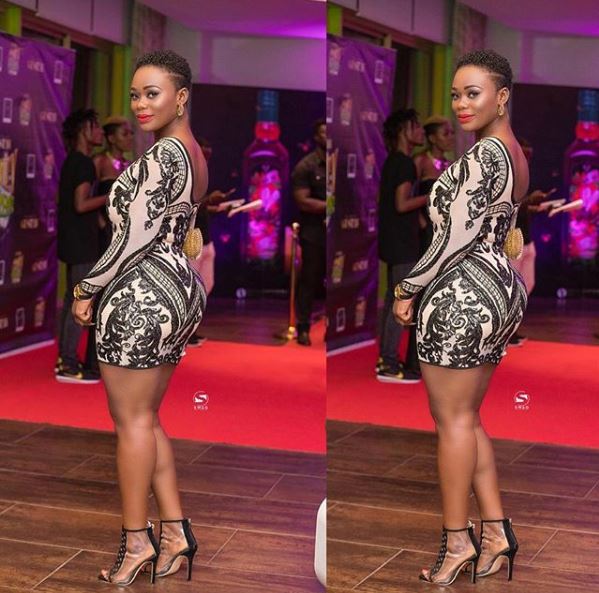 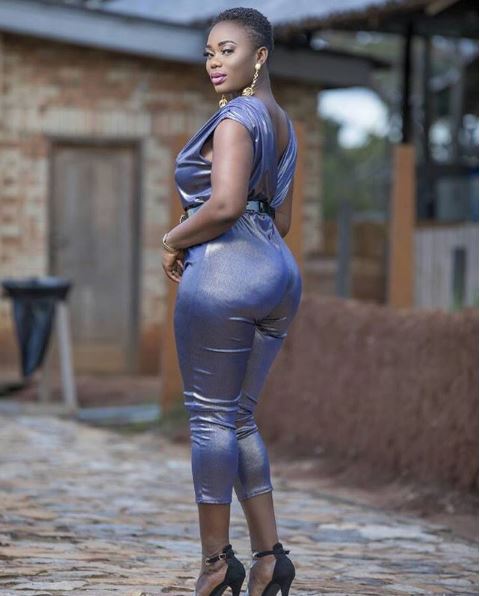