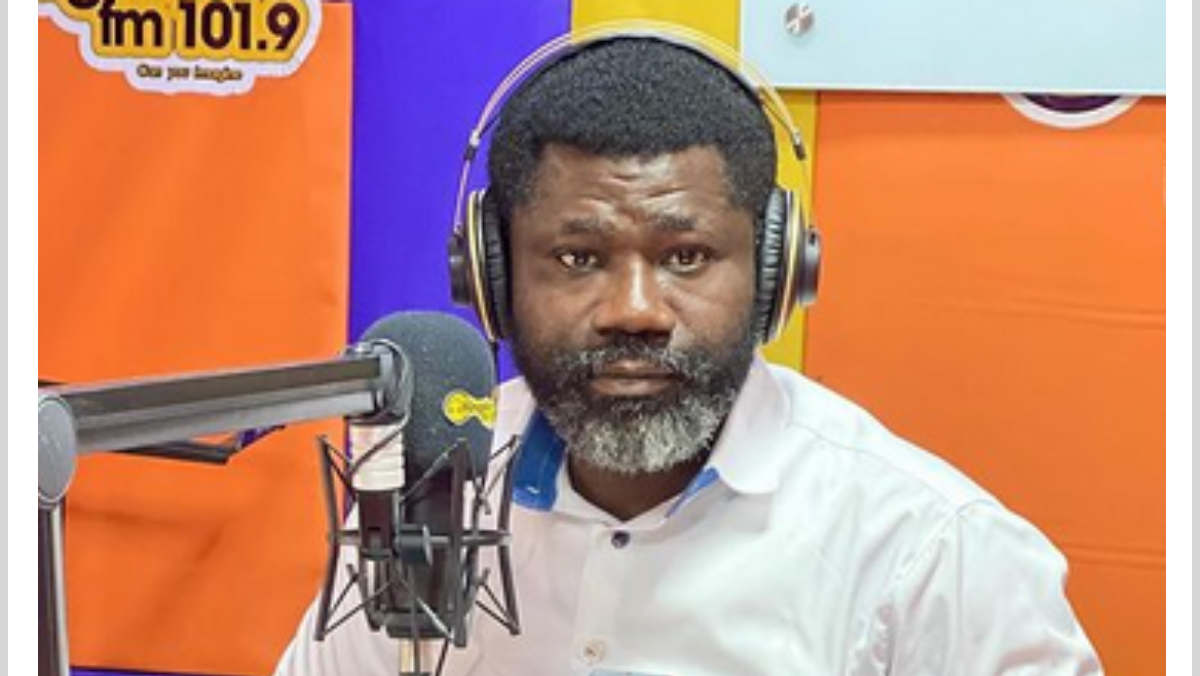 About five years ago, popular radio presenter Rev. Nana Yaw Sarfoh of Kingdom+ FM (formerly of Vision 1 FM), told Graphic Showbiz that he would not trade his wife for anything in the world but now the story has changed and things are falling apart.

Nana Yaw Sarfoh is facing a divorce and tells Graphic Showbiz he has not seen his children for more than two years.

The presenter, who became popular for his programme Ghana Beye Yie on Vision 1, said he had gone through a lot in recent times. According to him, like every marriage, his had challenges but he never expected that things would get to this point.

“My wife left the house over our issues and on October 6 last year, she served me with divorce papers. All my attempts to get the two of us to talk about the issues have proven futile.

“Before she even served me with the divorce papers, my wife had taken our four children away for more than two years. I have searched for them everywhere I thought they could be but I haven’t been able to see them,” he revealed.

Asked how he was coping without his wife and children, Nana Yaw Sarfoh, who has landed a job at Kingdom FM, said living without his family was not easy but he was very sure God will see him through.

“Any man who loves his wife and children will definitely feel the pain I am currently going through. The worst part of the situation is my mum passing away when I told her about my divorce.

“I told her over the phone that my wife was divorcing me and about two hours later I was told she was at the hospital but when I arrived there, I found out she was dead,” he said with a lot of pain.

Talking about the lessons he had learnt during this period, Nana Yaw Sarfoh said he was more careful about those close to him.

“I am very careful who I choose as my friend. Those I thought I could run to when I am into trouble rather caused my downfall. Can you imagine some men of God with who I shared most of my problems were rather coaching my wife on how to go about the divorce? Men of God are to be feared,” he stated.

In his six-year stay at Vision 1 hosting Ghana Beye Yie, Nana Yaw Sarfoh gained a lot of listeners, mostly market women and taxi drivers and he told Graphic Showbiz that he had gained even more than he expected since he moved to Kingdom FM.

“I never anticipated I would get more followers but the listeners have proven to me that they are loyal and I thank them for that. Now I am getting closer to my listeners by taking the programme close to them.

“I host my programme at the market centres and the response has been marvellous. I have been to the Madina and Dome markets and couldn’t believe how popular I was. The listeners made me feel I am doing something great,” he added