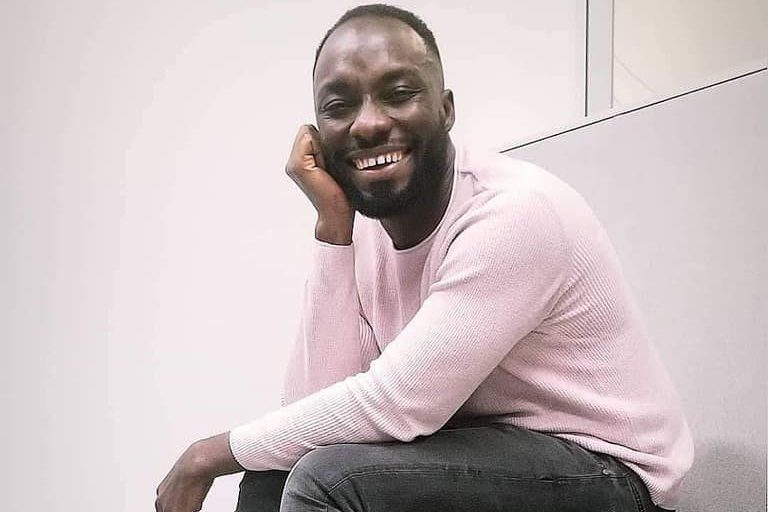 Ignatius Annor, a former Metro TV journalist, who recently made the headlines and became a talking point when he  disclosed that he is gay, is back in the news!

In an Instagram Live interview with Amanda Jissih on Saturday, Ignatius revealed that before leaving Ghana, he had an opportunity to work with TV3. He was called to pick up his appointment letter at TV3, but a scandal about his sexuality broke out days after which derailed his chances of completing the appointment process.

Not only does he feel the scandal was orchestrated by his enemies, but he believes TV3 never called him again due to the rumours hanging over his sexuality. According to him, he made several calls to the team that had called him for the appointment letter, but his calls were never answered or returned.

Ignatius Annor now works with Euro News/ Africa News. He  is an activist for the rights of Lesbian, gay, bisexual, transgender, and intersex (LGBTI).