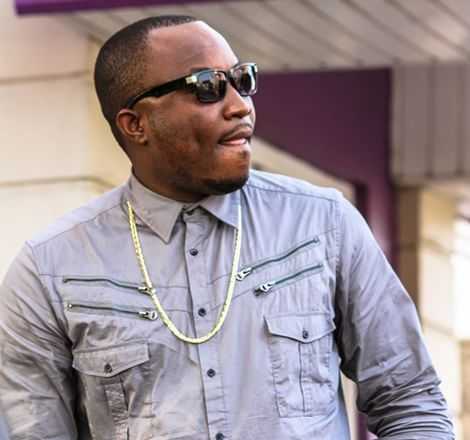 Ghana’s King of Comedy and TV personality, Derick Kobina Bonney, popularly known as DKB has received a few bashing by Ghanaians who claim the comedian disrespected them by saying “they don’t have common sense”.
The comedian has responded to these claims and said he made the statement to deter some media people who are trying to destroy the goodwill of Gh comedy.
“What happened was, some media people disrespected Gh comedy on air and online over its achievements and I responded to them. But my response was misconstrued to mean I was talking to the whole country. It was them(media people) I was referring to; that if they still don’t find us funny and will willingly destroy Gh comedy after all we have achieved which they’ve seen and heard then they don’t have common sense. He explained.
“I am never in the position to say Ghanaians don’t have common sense. I respect Ghanaians a lot and if it hadn’t been for their support for comedy, the industry wouldn’t be where it is today. Without them (Ghanaians) our works would not be here.
These false claims are propaganda to tarnish my image because my response was directed to those who constantly disrespect the hard work of Gh comedy and Gh comedians. I do agree such comments are needless irrespective of whom it address and our best bet is to remain focused on delivering our refreshing humor to Ghanaians.
“I apologize if anyone was offended by those who deliberately misconstrued my comment, no form of deterring comment will come from me again anyway” he added.
The comedian who thrilled Vice President Dr. Bawumia and Chief Imam recently at the Ghana Muslim Achievers Awards says he is still focused on keeping Ghanaians entertained.