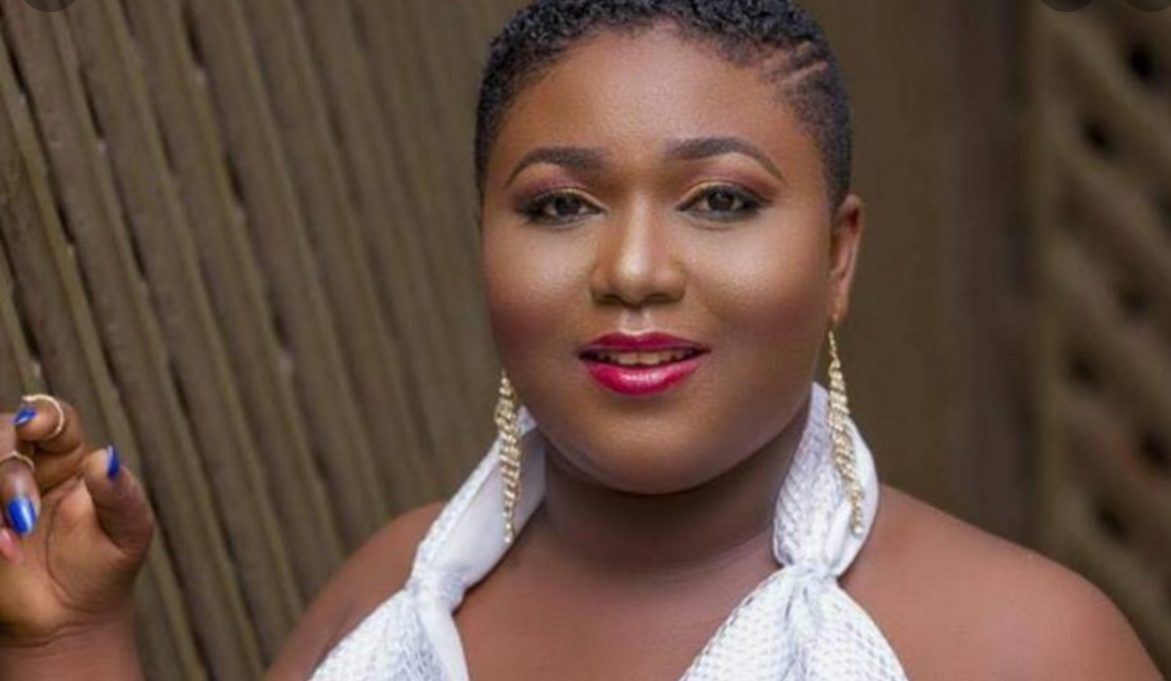 Popular TV personality and actress Xandy Kamel has proudly announced that she has no plans of ever dating a man or remarrying following news of the collapse of her first marriage with Sports Presenter, Kaninja.

Xandy has stated that she will spend the rest of her life, making money, travelling the world and living her best life.

This is as a result of her bitter experience in her less than 2 years of marriage which she revealed has come to an end following her husband’s infidelity.

“I don’t want a boyfriend, all I need now is money. A boyfriend is not necessary. No no no, I don’t need a man, in fact, I don’t want to have anything to do with marriage. I will never remarry.

“I agree that this is my first failed marriage but how many times should I marry? I just want to have fun, explore and make money, travel, spend money and enjoy life, eat good food.. just be me,” the actress and television presenter disclosed in an interview with blogger, Zionfelix.

When questioned if she will ever rescind her decision by at least getting a man to warm her bed, she vividly opposed that option adding that she is okay with her current status.

Xandy added that she was distracted in life during the period of her marriage.

“Sleeping around isn’t fun, what if I contract a sexually transmitted disease…I won’t be in any relationship, I will not marry again in my life… I feel I will be distracted again,” she disclosed