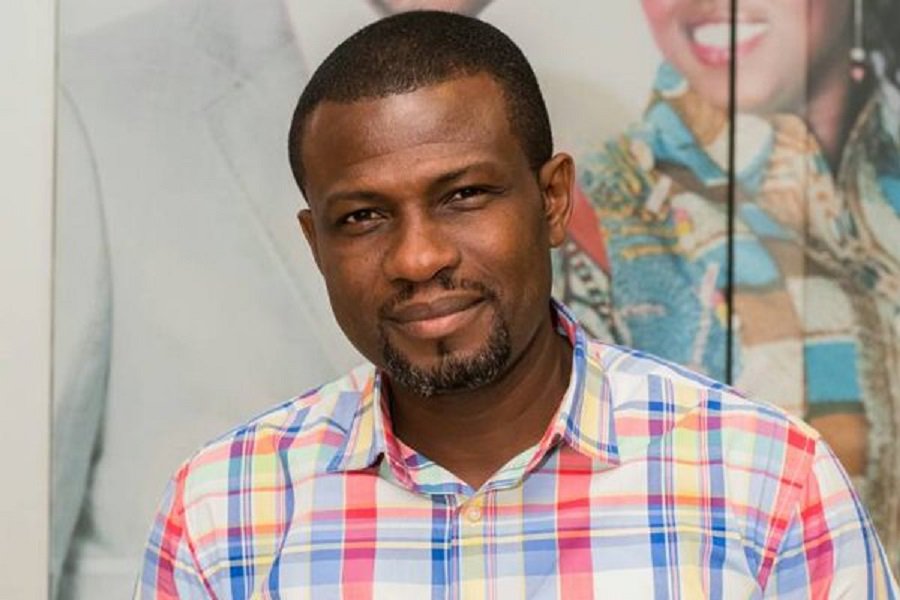 Speaking on Daybreak Hitz, Friday, monitored by abrantepa.com, Okraku-Mantey noted that his branding positioning will not allow him to sit on the show.

“You will never find me on Delay Show. My brand won’t permit me to sit on her show” he said, adding that “where I sit, Delay’s show is about ridiculing so I don’t qualify to be on. [Because of] my hard earned reputation over the years, I won’t come.”

He recounted turning down an invitation from Delay to respond to some utterances Blakk Rasta made on the show.

His comment was as part of his submission on Kuami Eugene’s statement about Patapaa which has engendered controversy.

Kuami Eugene is reported to have said that there can’t be a collaboration between him and Patapaa because the Swedru-based artiste does not make music but noise.

According to Okraku-Mantey, Kuami Eugene never erred in stating what he thinks and stands for.

“Relatively, if you listen to a Kuami Eugene song and Patapaa song, Kuami Eugene will be in a position of speaking like that because of the way he records. Depending on your orientation, you can see somebody’s song as noise,” he noted.