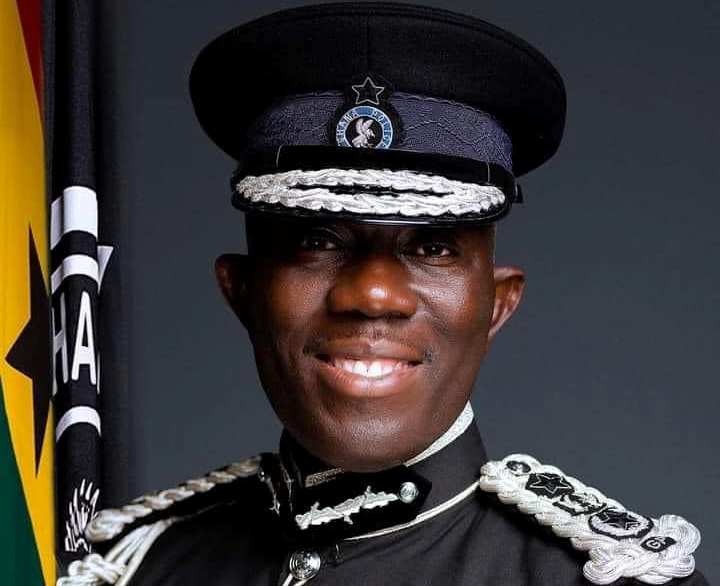 The Inspector-General of Police George Akufo Dampare has extended an official invitation to Ghanaian celebrities for a closed-door meeting.

This was disclosed by television personality Afia Schwar in a self-recorded video posted to her social media pages.

In the video shared on her official Instagram page, Afia Schwarzenegger revealed that the meeting is scheduled to take place at the police headquarters in Accra Wednesday, November 10th 2021 at 9 am prompt.

The purpose of the meeting is not yet known but all celebrities and stakeholders in the creative arts industry are expected to be in attendance.

While Shatta Wale was charged with the creation and circulation of false news that caused fear and panic in the public domain, his accomplices, Nana Dope, Deportee, and Gangee were also charged with abetment of crime.

On the other hand, Medikal was charged with the unlawful display of arms and ammunition.

The accused have all pleaded not guilty and admitted to a bail of GHC100,000 after spending one week on remand at the Ankaful Maximum Security Prison.