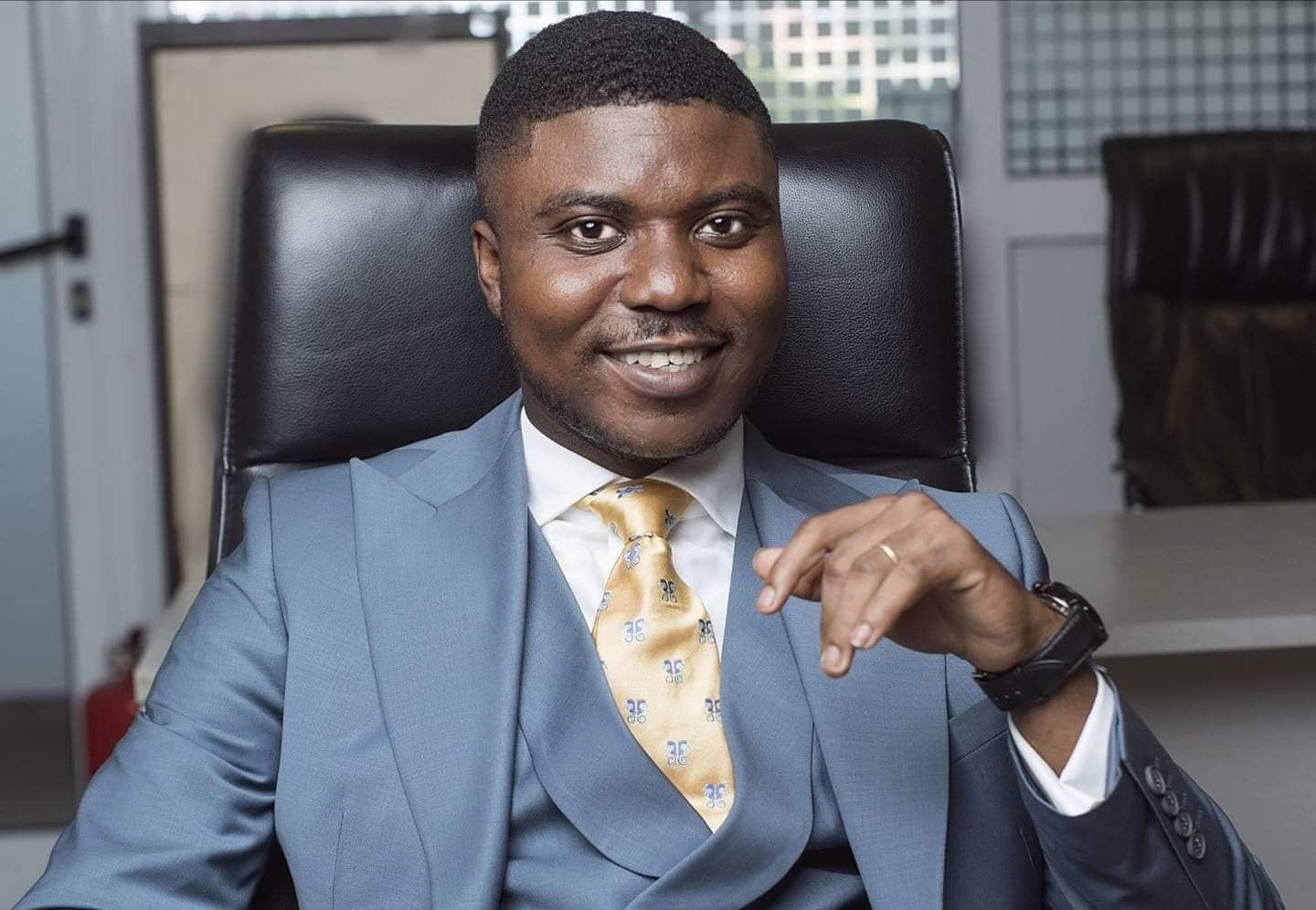 New host of Starr FM’s drive time show, Godfrey Ainoo, affectionately called the Champ has expressed his readiness to bring some new energy into late afternoon shows in the country.

According to him, though he appreciated the challenges ahead, he had what it took to introduce some fresh energy into the late afternoon space on radio.

Speaking in an interview with The Spectator, Godfrey Ainoo revealed that, the Starr Drive was a tough challenge he had been waiting for in his radio career.

“There is no doubt, Starr FM is a huge platform, but when you are confident and know your capabilities, no platform will be too big for you, as a professional,” Godfrey added.

He further told the paper that “I’m bringing on board excitement. Radio should be fun to listen to. We need to motivate, entertain inform and educate our listeners on varied issues.”

According to Godfrey Ainoo, who was formerly with Takoradi based Radio Max, “The competition is great in Accra, but I don’t see myself competing with anyone. My focus is to make my listeners have a reason to listen to me and love the station.”

In a message to his listeners he said, “I appreciate the fact that they welcomed me warmly to the capital city, and I want to assure them that, late afternoon show in the capital city just got a new energy and more friendly.”

Godfrey Ainoo recently in a surprise move took over the Starr Drive Show after Kofi Okyere Darko (KOD), who used to host the show with Cookie Tee parted ways with Excellence In Broadcasting (EIB) Network.