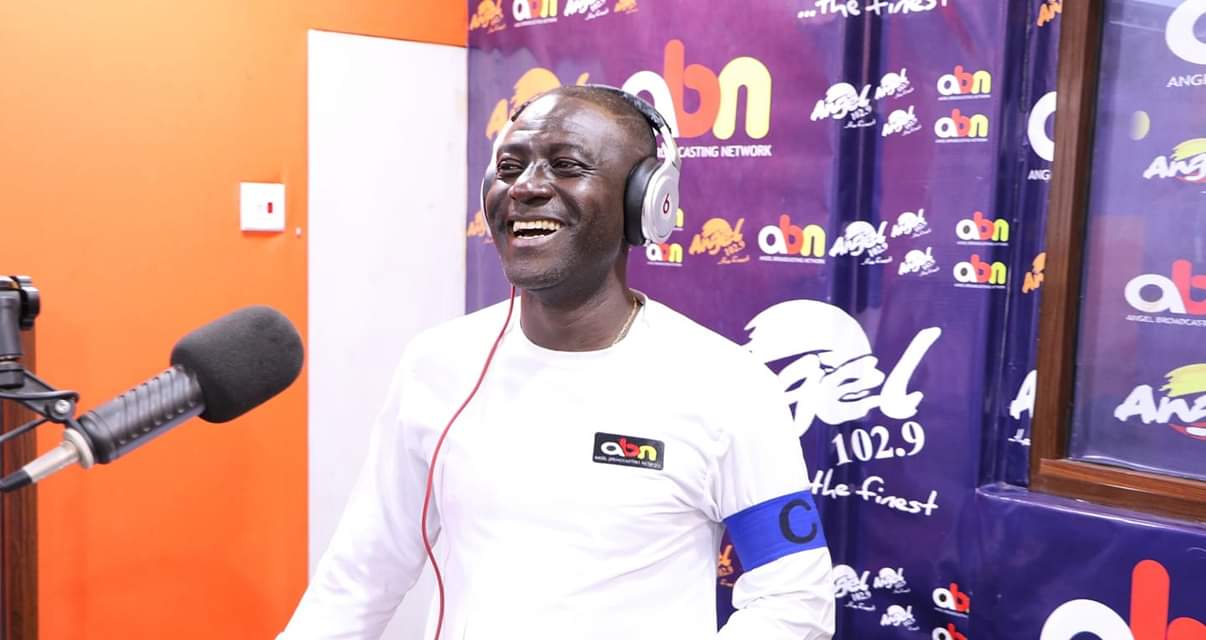 The morning show host of Angel Anopa bofo show on Accra-based Angel 102.9 fm has debunked allegations going round that he has quit Angel FM.

There was rumours going round that Nana Captain Smart has quit Angel fm after been employed by Angel Broadcasting Network as the morning show host.

According to him, he has been suffering from severe headache but his doctors have been able to take care of him and he will be back on air in the coming days.

In a live video on Captain Smart’s facebook page, Captain descended on people who have been posting that he has quit Angel fm.

However, this live video has since been pulled down from his facebook wall.

Although the facebook video has been pulled down, we have managed to get it for our cherished readers on YouTube, kind courtesy Bigscout Media.

Watch the Video below: