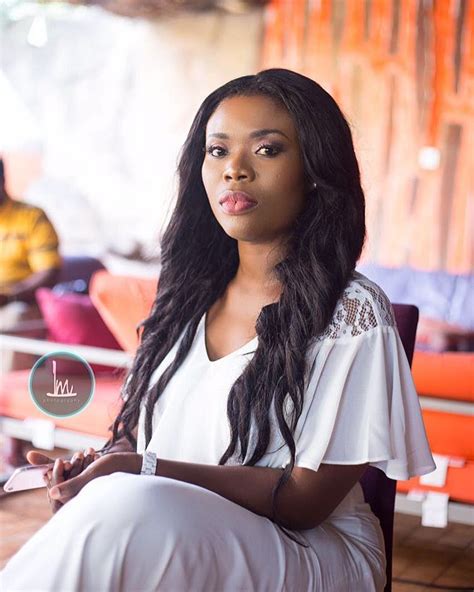 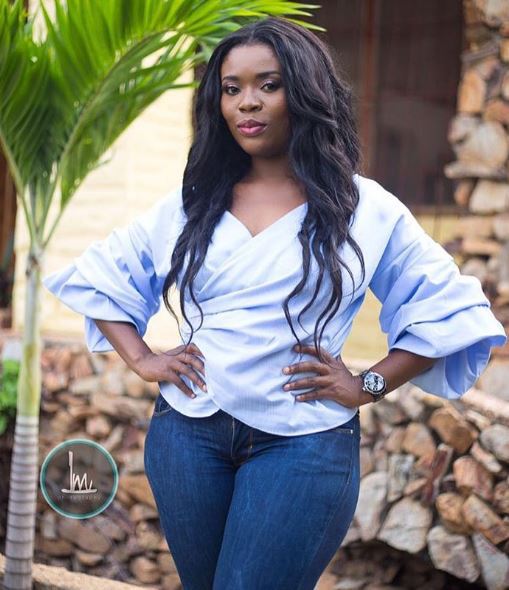 If there is one personality who has endured a lot of negativity it is Deloris Frimpong Manso host of the Delay Show which airs on GHOne TV.  Graphic.com.gh revealed!

She has seen it all; from criticisms about her shows, public breakups with her friends (Afia Schwarzenegger, Tornado, Vicky Zugah), insults and accusations from guests to other controversies but according to her she is unmoved by it all.

In her opening remarks during Sunday’s show where she interviewed Highlife artiste, Kumi Guitar, Delay, as she is popularly known, made it clear, she is used to insults and is not scared by any controversies.

“As for hearsay, bloggers putting out negative stories, the insults etc, I am used to it. The reason is that, it comes with the job I do, controversy is in the nature of creativity, if it matters, it will generate controversies.

“And I like controversies because, the more controversial it gets, the more interesting it gets, I am not scared of controversies at all. Sister Afia Delay, I have the courage to face it and I’m swift enough to go through them as well,” she said.

Those words ring true because what Delay has been through could cripple other people’s careers but she has always found a way to dust herself off and focus on building her empire.

And the controversies have also helped to position the Delay Show as one of the most watched in the country.

Delay started her media career as a presenter at Life FM in Nkawkaw, then she found her way to Top Radio in 2005 and was poached by Oman FM for its mid-morning show.

She hosted an entertainment show, Onie which must have inspired her to come up with the Delay Show. She is also the brain behind the hit shows, Afia Schwarzenegger and Cocoa Brown, which tells her life story.

KATH CEO and Management full of praise for Ace broadcaster

For those of you waiting for Afia Schwarzenegger’s reply to Bobrisky..here it goes