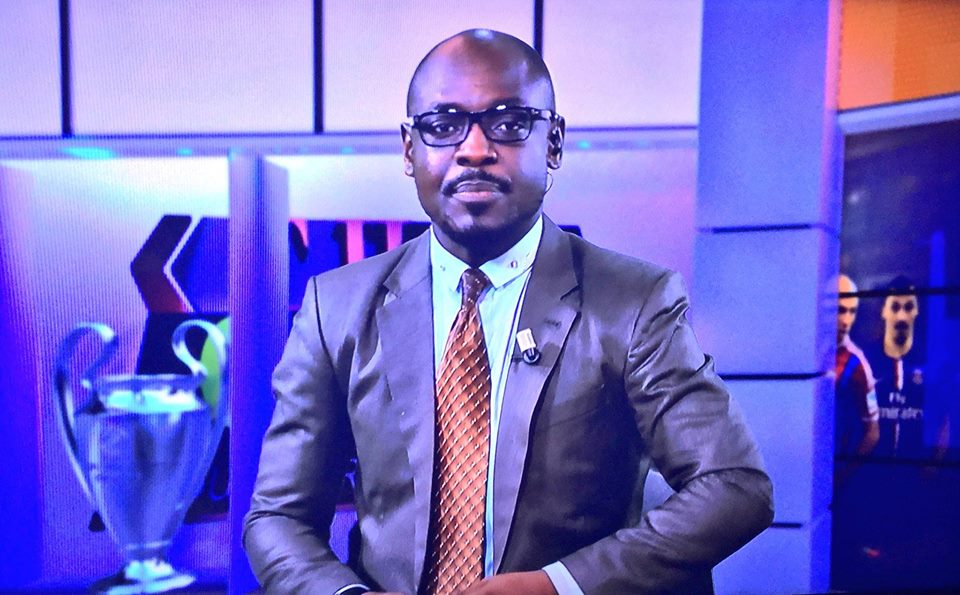 The Ghana Football Association (GFA) is set to appoint sports journalist, Henry Asante Twum as its communications director in the coming days, Mediafillasgh.com sources can disclose.

The GFA has been without a substantive communications director since Kurt Okraku assumed office as president of the FA in October 2019.

The position was formerly occupied by Saanie Daara until the association was halted following a documentary by investigative journalist Anas Aremeyaw Anas which exposed rot by authorities at the helm of affairs.

The former head of sports at EIB Network established a good relationship with Kurt Okraku at Dreams FC where the broadcaster served as the communications officer of the club formerly owned by the GFA president.

Mr. Asante’s recent job on the continental football fraternity was with ESPN/Fox as a commentator for the 2019 WAFU Cup of Nations in Senegal.

Mr. Asante became famous for his constructive criticism of the erstwhile GFA led by Kwesi Nyantakyi.

Asante is also popular on the local scene for his excellent delivery of commentary in the Ghana Premier League for the last few years.

He is expected to bring his journalistic tenacity to bare and assist in shaping the misconception about the GFA.