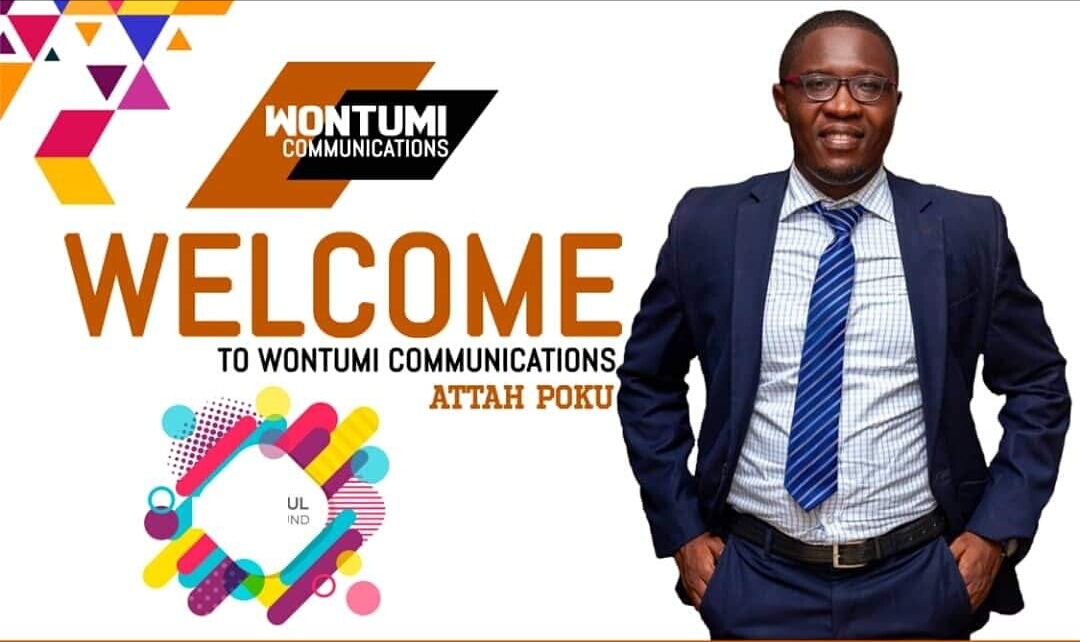 The Official Unveiling Ceremony comes off this afternoon between 12.30pm and 3pm on the Nationwide Sports – www.mediafillasgh.com can confirm.

The popular sports pundit brings on board several years of experience and influence to the media group as one of the most reputable and respected Sports journalists on the continent.

Atta Poku is renowned in Ghanaian sports circles for his forensic research into matters relating to sports and investigative works on both local and international football.

As one of the most influential Ghanaian pundit, Atta Poku’s popularity stretches beyond the traditional media landscape, with a large number of followers on social media.