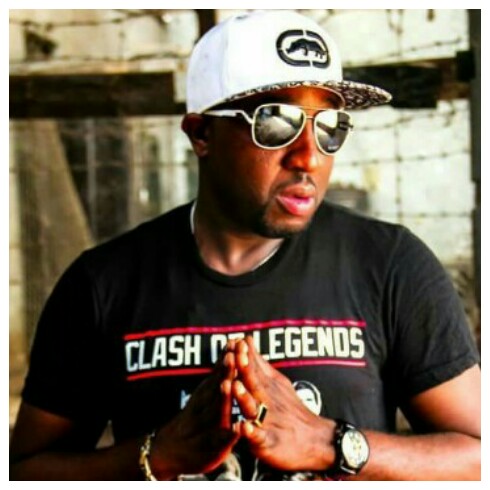 After the gruesome murder of Major Maxwell Adam Mahama who was the platoon Commander at Denkyira-Boase in the Upper Denkyira West District of the Central Region a fortnight ago, many musicians including Shatta Wale,Nero X and EL have taken the opportunity of composing tribute songs for the deceased.

But speaking in an interview with Dj Sirray on Atoobu FM’s award winning entertainment show;Entertainment corner,Cally Banks argued angrily that, it’s totally absurd for musicians to wait for tragedy to occur before they get the bases of developing their lyrics:

“Why wouldn’t our musicians who did the tribute songs make songs on Galamsey, Ebola and Sanitation but they are all making songs for the departed Major Mahama? No! We must respect the dead and not take advantage of it…its a big shame to compose a song for the late Major who was murdered in cold blood”, Cally Banks angrily opined to Dj Sirray
Cally Banks who is currently out with a hit song titled’Kpaa Nad’ which is enjoying massive airplay is also noted with the hit songs such as Kwojokwojo, Saabi,Suban Bone and Atiadonko featuring Kunta Kinte and Yaa Pono.