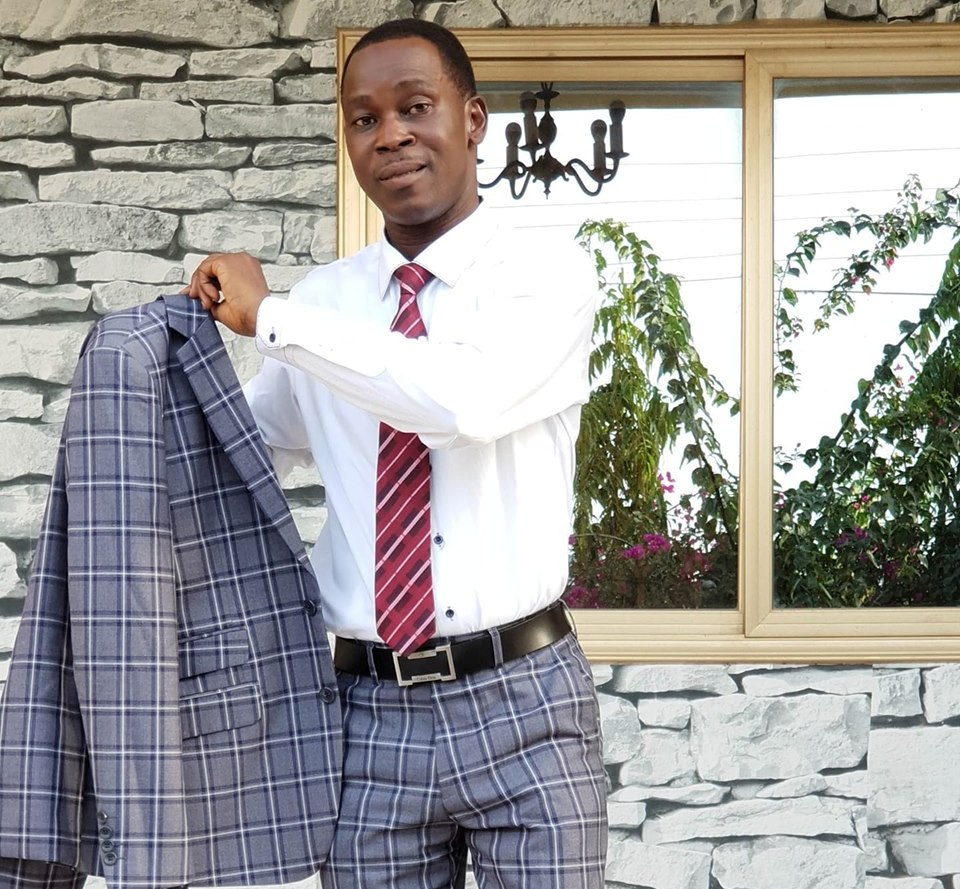 This portal, Mediafillasgh.com exclusively broke the news somewhere in 2017 that  Kwadwo Dickson will not seek a renewal of his contract at Peace FM because he wish to have a new direction with his career and will join the Lapaz-based station.

Kwadwo Dickson will officially start work with his new employers on Monday July 1, 2019.

The ace broadcaster resigned from Peace FM in April after working with the media group for almost a decade at the Accra-based station.