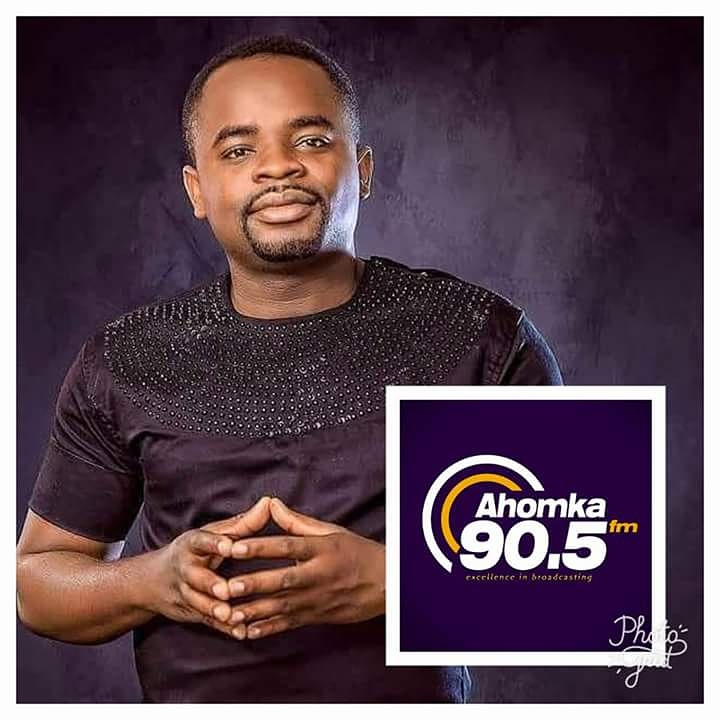 MediafillasGh.com can authoritatively state without doubt that Sunyani-based radio station Metro 90.5FM has been

The owner of the radio station,Bishop Columbus Appiah, leader of Miraculous Jesus Evangelistic Ministry International has agreed to changed hands.

The station formerly known as Metro 90.5FM is to trade as Ahomka 90.5FM.

The station which is currently running a test transmission is still operating from its old location at Sunyani Magazine and shares the same premises with National Lottery Authority.

The Metro FM acquisition is the Dr. Victor Ademang, first major takeover in radio in the Brong Ahafo region.

Meanwhile, it could be recalled that the CEO of Ahomka Beverages, producers of Bie Gya Bitters, Dr. Victor Kwadwo Ademang was honoured with a doctorate degree by one of the Ukrainian leading university, Alfred Noble University for his immense contribution to the development of the local beverages in Africa and the world at large held at the Kwame Nkrumah University of Science and Technology at the Faculty of Law in July 2017.

Bie Gya Bitters which is made from the best natural extracts from the thickest forests in Ghana and stands stall as reigning king of all bitters has won the hearts of many in Ghana and has fast been accepted as the preferred bitters across the West African sub region.

Bie Gya bitters which is suitable for all occasions have super smooth, tasty and leaves refreshing smell and no hangover.