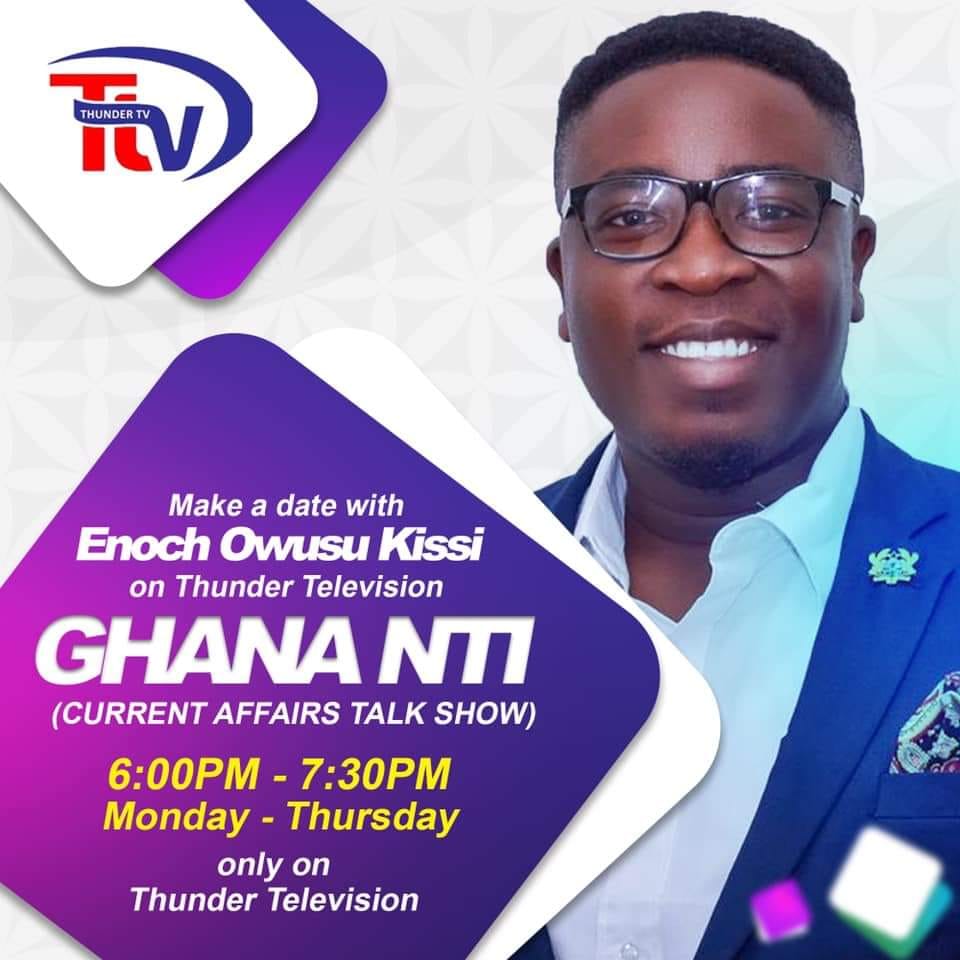 This portal can hereby confirm that the presenter has called it quit to the Nkawkaw-based EIB owned radio station with immediate effect and has found his way to Kasoa-based Thunder Television where he will be hosting an evening current affairs talk show dubbed “Ghana Nti”.

Ghana Nti will run from Monday and Thursday between 6pm and 7.30pm.