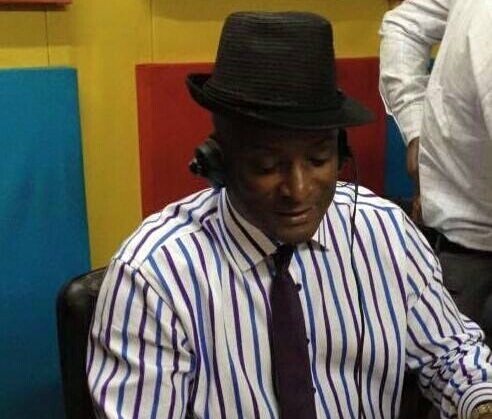 Until his departure, Lovin’ Cee was the host of Rush Hour, late afternoon drive time show.

According to nydjlive.com, his resignation is borne of frustrations of ingratitude, jealousy and unprofessionalism .

Stay glued for more on his next move.