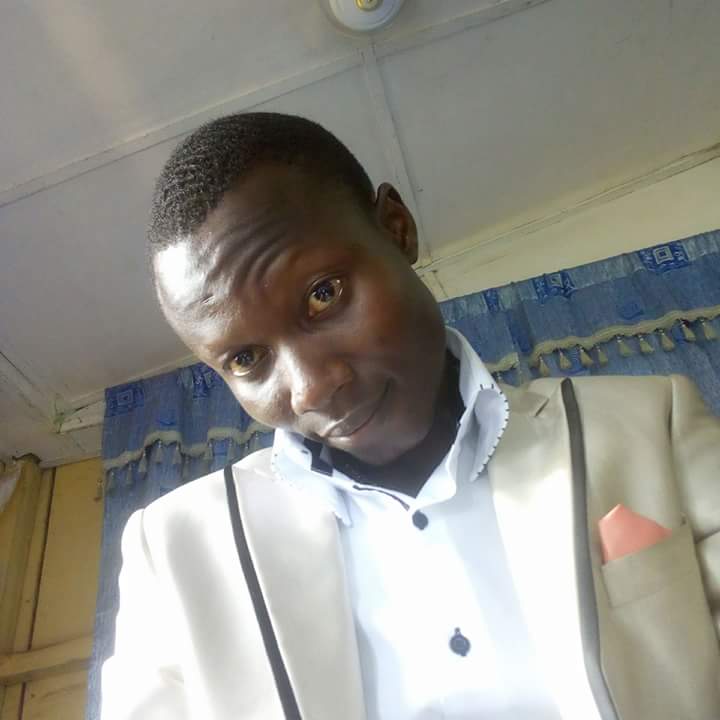 ways with Kings 100.3FM after several years of delivering high-class journalism at the Konongo based radio station.

Sources close to our outfit indicates that the morning show host tendered in his resignation on Thursday 19th October 2017.

The decision comes as a big shock to most cherished listeners and fans of the broadcast journalist and that King Radio may have to find a suitable replacement to hold the fort, in the absence of the morning Show host. Meanwhile it’s still unknown as which station the morning show anchor is joining.

It could be recalled that Nana Abu-prah was the sole nominee across the Asante Akim media fraternity as he was nominated in the 6th edition of the Foklex Media Awards held at Golden Tulip Kumasi City on April 1, 2017.

Abu-prah, who is best known for his vivid and hard-hitting style is a Radio Presenter, Event MC and a Voice over artiste with a career spanning 11 years and counting.