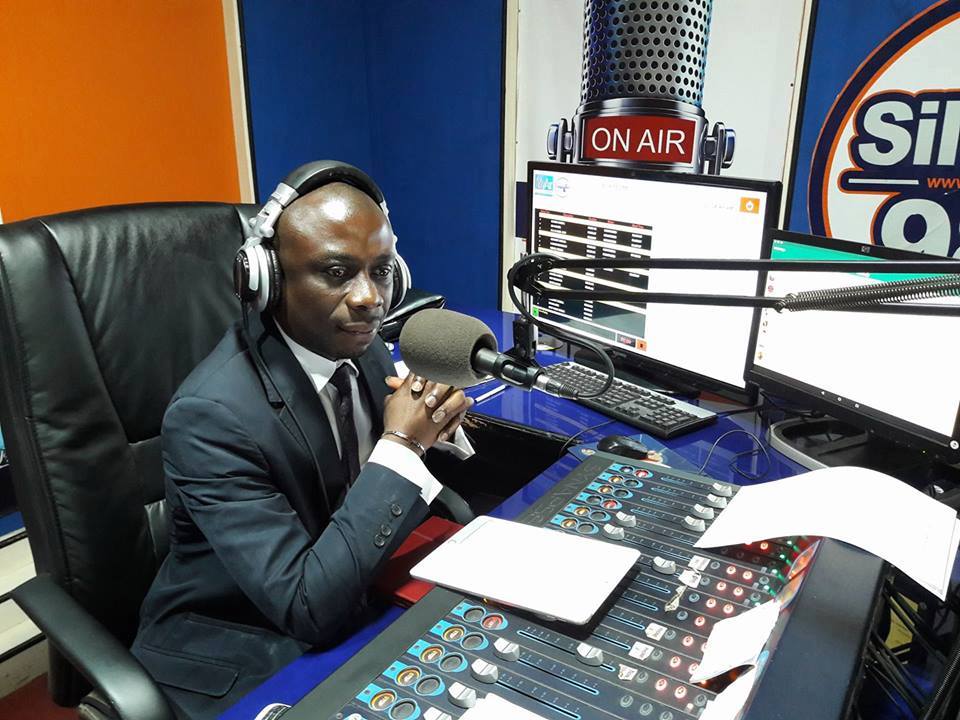 their listeners but it comes a huge surprise when key figures leave vacuums that may be tough to fill.

Ghana’s official media fillas portal,MEDIAFILLASGh.com can unequivocally report that astute and enterprising broadcaster and morning show host of Silver FM, Oheneba Nana Asiedu has officially called it quit with immediate effect and has found his way to F-Giant Broadcasting Limited Kumasi based outfit, Fox 97.9FM where he will be hosting the station’s morning show, “Fox Morning Drive”.

Oheneba, known for his vociferous, outspoken and enthusiastic nature will officially kick off his maiden edition on Monday, 21st August 2017 which runs from 6.30am to 9.30 am every weekday.

It is highly believed that the seasoned broadcaster is on board to bring an unprecedented vigour and a whole lot of experience into the morning show of the Asem-based radio station thereby making it one of the preferred station in the Garden city and beyond.

Oheneba Nana Asiedu takes over from Lawyer Boamah Darko Isaac who was moved from sister station, Hot FM to Kumasi earlier in the year.

Catch Oheneba Nana Asiedu on your radio this and every Monday to Friday between the hours of 6.30am and 9.30am on the Ultimate Music station, Fox 97.9FM, as he offers cherished listeners in Kumasi and beyond a more refreshing alternative to morning radio. The show can also be listened via fox979online.com, modernghana.com and Tunein radio.