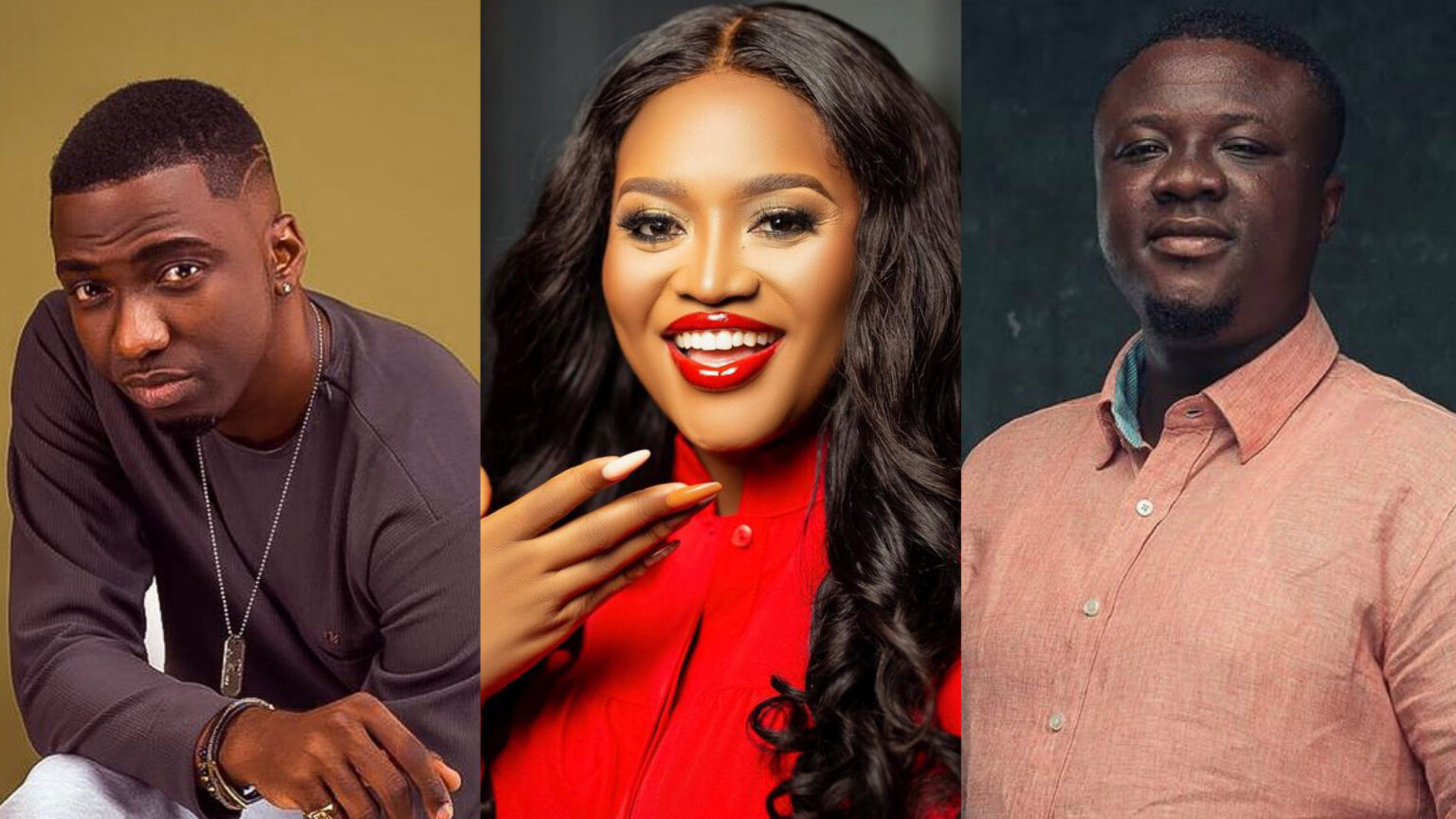 The media outfit which has since August 2021 gone live with carefully curated music playlists targeting Gen Z and millennials is set to officially launch somewhere in September 2022.

However, ahead of its launch, Ghana’s Hub For Pop Culture & Urban Entertainment – www.nydjlive.com gathers that some of the finest brains in the media space including Jay Foley, MzGee, and C Real are set to join the station.

The three who have served in various positions in the creative space are set to host 3 Music TV’s flagship breakfast show called Culture Daily.

It is immediately unknown the direction the station’s flagship morning show will take. However, one would not be far from right in thinking that Culture Daily would be about music, entertainment and lifestyle considering back of the personalities.

What would you expect from such a trio?

A stalwart in the Ghanaian creative arts space and well respected across Africa, Jay Foley has “been there and done that.” He comes on board with a wealth of experience having served in various capacities.

Aside from running his own production company, The Radio Adversiting People (T.R.AP), Jay Foley worked with 4 Syte TV,  Y107.9FM, and Live FM.

Until recently, Jay Foley was the co-host of ‘Prime Morning’, a breakfast show on Joy Prime TV.

Born Gloria Akpene Nyarku-Acquah, MzGee as she is affectionately called has been in the media space for a while. Formerly a staff of The Multimedia Group where she played several roles including hosting Day Break on Hitz FM, MzGee switched carpets to Media Generale in 2019.

At Media Generale, MzGee served as the host of Show Buzz.

She was also a presenter and producer on 3FM.

With a knack for beauty, being in front of the camera and talking, the ever bubbly Bervlyn Lerny Lomotey wears many hats.

The television presenter who is also a makeup artist, digital content creator and production executive is focused on curating and creating quality and engaging digital content which aims to inform, entertain and educate.

Lerny has in the past worked in various capacities with media outfits including Live FM and Oceans TV.

Winner of the Ghanaian edition of Channel O Sprite Emcee Africa in 2019, Cyril-Alex Gockel also known as C Real has over the years grown from a rap artist, poet and record producer with an enviable catalogue to an entrepreneur calling the shots on many fronts.

C Real is the CEO of MixDown Studios and Pulse Communications. He is also the head of marketing at OG Farms and an avid public speaker.