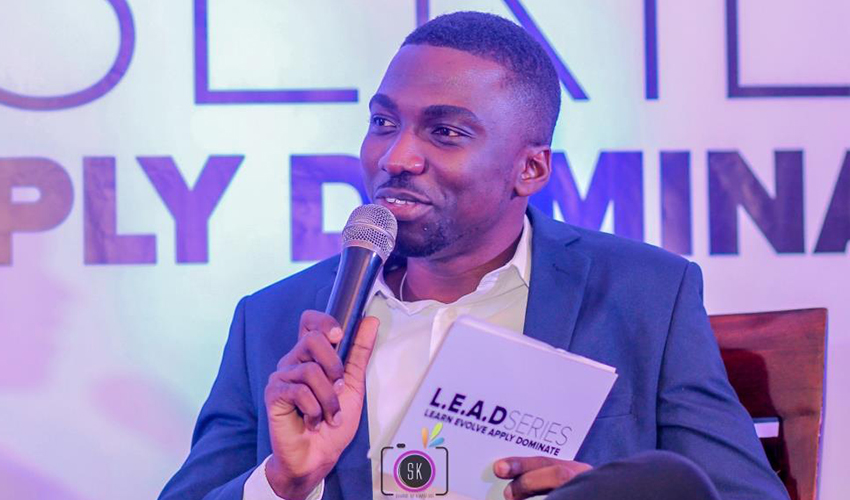 Leading radio and television personality, Jay Foley, has taken over the management of Accra-based music and lifestyle channel FIESTA.

Mediafillasgh.com can exclusively report that the erstwhile host of LIVE FM’s morning show is the new Business Manager of the station, which is part of the properties of media group EIB Network. Taking up the FIESTA role comes after some nine years as presenter at rival brand 4 Syte TV.

Foley is expected to lead a new direction for the channel, which holds a lot of promise in the ecosystem it plays in.

An official launch of the rejigged FIESTA will take place in Accra on August 22 while two other regional launches will happen on September 1 (Takoradi) and September 8 (Kumasi) respectively.

“FIESTA will relaunch with a new look and feel. They want to do something different; so expect to hear new voices, as well as new IDs and graphics etc.,” a person familiar with the new arrangement told enewsgh.com.

Key to the new direction, is the support the station is getting from cable tv platform DStv, who are ready to help the brand play a key role in the promotion of Ghanaian music video content. FIESTA is on DStv channel 329.

“In the long run, what they want to do, is to engage these artistes to get them to sign off rights for their videos so they also benefit from future royalties. So it is a new direction that hold a lot of promise not just for the station but the musicians whose intellectual properties will be used, ” the source added.