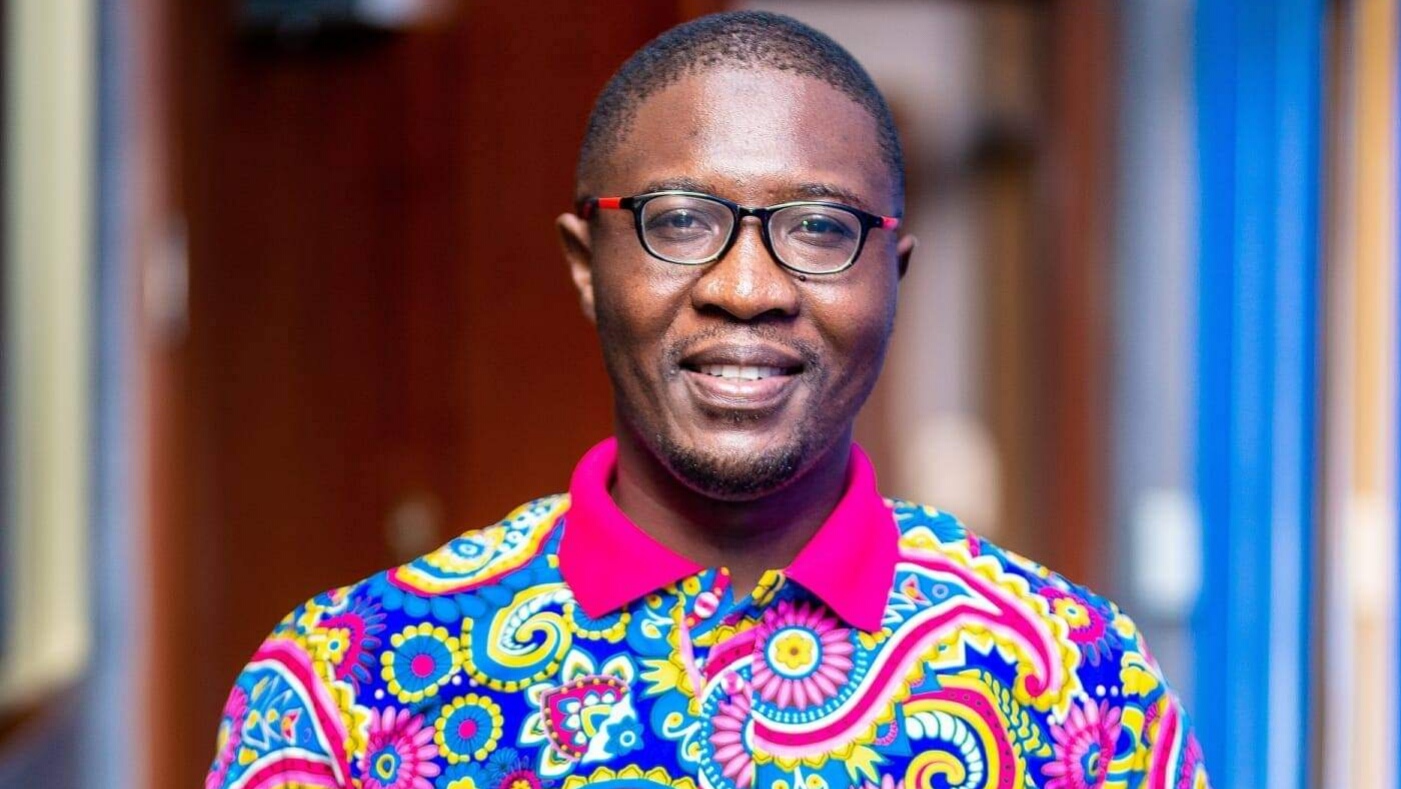 In an exclusive interview with Winfred Nii Adjaye on Utimate FM somewhere in the first quarter of last year, Atta Poku has said that moving from Kessben FM to Wontumi Radio was the biggest risk of his life.

He however indicated that he left Kessben FM, not because of money but because he wanted something out of his comfort zone after four years of being with Kessben Media.

“I said I wanted to venture into unchartered territory. No one had done sports on Wontumi’s station. This is going to be the first time someone was going to do sports there. I sat down with King Eben and I knew he had the numbers but after his presentation, it drops so he needed me and I needed him. So I told him to let’s not be over-fixated on what Wontumi is giving us. So we challenged him that for the first six months nobody is going to take a dime from him.

“I didn’t take any poaching fee (lump sum), I didn’t take any salary and I told King Eben that look leave him. In six months let’s see where God will take the sports. After six months we have made our demands. Now if we decide to walk away from Wontumi Sports it will crumble. I’ve delivered and I’ve taken my demands. If I had taken 5 billion in June, anytime I delivered he would have measured my delivery with the money he had given me. But now, this guy I didn’t give him that but I was playing ball.”

He continued “going to Wontumi was the biggest risk of my life. It was a very stupid decision,” adding that “it goes back to my family lineage, I am going to use Wontumi to get to the very top without using his money. I didn’t need his money, I needed his network to get me to a certain place to meet certain people. The years I’ve been away, my friends were here doing party work”.

In a facebook post Thursday morning, Atta Poku has however confirmed the interview was done with Ultimate FM’s Winfred Nii Adjaye in the first quarter of 2021 and not a recent interview.

For those interested, this is the full interview done in the first quarter of 2021 with Winfred, one that will Inspire you. You can’t keep a good man down. No attempt to destroy me will work unless there is no God.